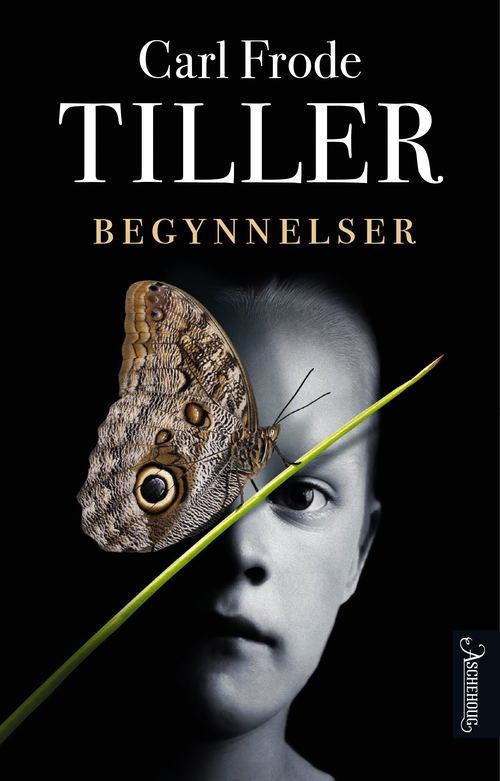 “Beginnings” by Carl Frode Tiller has it all: A fascinating composition, black humor, moving scenes, psychological depth, poetic features (…) An Ibsen’s Brand for our time.
– Aftenposten

Heartbreaking and psychologically poignant (…) Hardly any other Norwegian author makes such convincing and merciless use of the trivial and banal in everyday conversations to reveal deep human relations.

Life can only be understood backwards; but it must be lived forwards, Søren Kierkegaard wrote. Beginnings is the story of one man’s life, told from end to start, from suicide to childhood. To better cast light on the ever recurring question of why things turned out just the way they did?

Terje is a father and a husband, a son and a brother and an environmentalist. Pained by his shortcomings when it comes to interacting to the ones closest to him and wrestling with the notion that his activism and efforts on a local scale just might be useless in the face of a global catastrophe.

Highly anticipated is the new novel from the author of the Encirclement-trilogy, by many regarded as one of the most important Norwegian works of literature in the 2000’s. 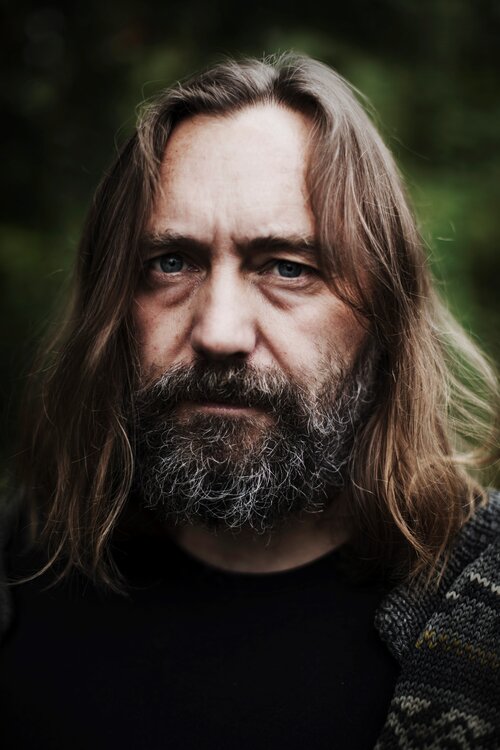