Of Animals and Visions 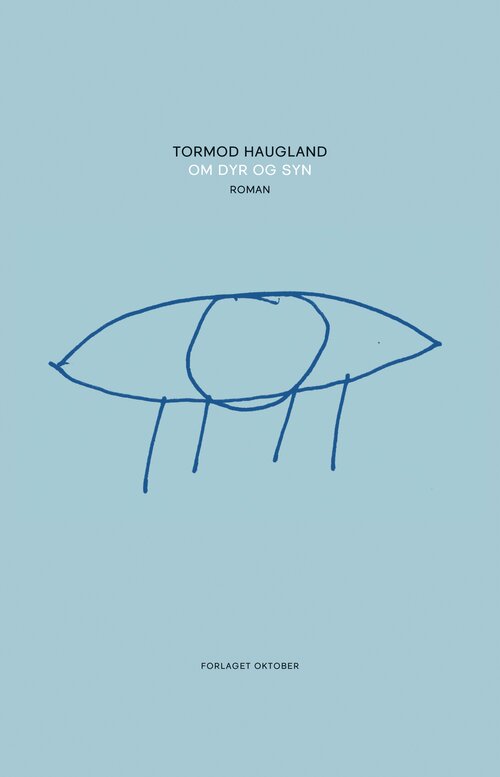 Of Animals and Visions is set in a tiny rural community in Western Norway in the 1960s, 70s and 80s. With farm life and rural culture as a backdrop, we follow Tormod from childhood through youth until he is an art student in Bergen.

As a little boy, Tormod discovers a set of brass knuckles in his father’s desk, which he starts carrying with him everywhere. Tormod isn’t always in control of everything, neither of himself nor of his surroundings. He often balances dangerously on the edge, whether driving a tractor down a much too steep hill, gathering wood for a Midsummer Eve bonfire or walking alone around through the streets of Bergen. Tormod is born to become a farmer, but he is also longing for something else.

Of Animals and Visions is a novel of animals and people, art and nature. It’s about growing up, about becoming a man and about making important choices. It is a warm, raw, gripping novel, which also represents a new turn in Haugland’s writing. 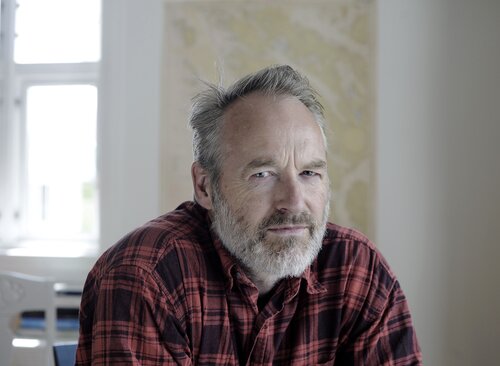 Tormod Haugland was born in 1962 and made his debut with the novel Under in 1994. He has since published novels, short stories, poetry and plays. In 2015 his acclaimed novel Dark Matter was nominated for the Young Readers’ Critics’ Prize.