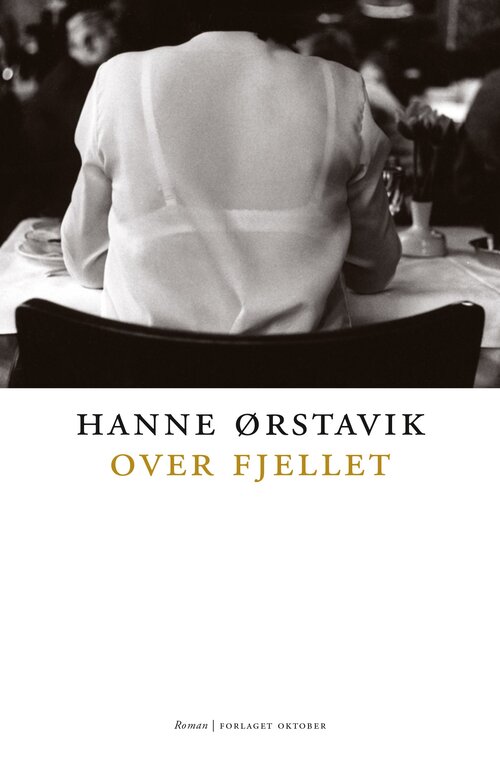 The author Irma travels from Paris to Southern France to cross the Pyrenees, along the route Walter Benjamin followed when he was fleeing from France to Spain during WW2.

Wilma and Leonie are both German Jews living in Paris. They don’t know each other, but they too travel to the same seaport in Southern France to follow Benjamin’s route over the mountain.

Over the Mountain is about sex, tennis and philosophy, and about the way across, to the other side of something. But above all it’s a novel about love, about the very ability to make a commitment to somebody. The novel explores how love is connected to the child within, and how connecting to somebody is also connecting with yourself.

“It’s about childhood, about liberation, about the desire to meet the other and about the difficulties of reaching a place where that is possible … The conventional story of “the inner child” is about wounds that need to heal, but Over the Mountain doesn’t reveal what the source of the narrator’s fear … the essential thing is the narrator’s confrontation with and acceptance of who she was, not what shaped her. The reason it works as literature is above all to be found in Ørstavik’s pleasant prose. She succeeds in combining an oral, thoughtful voice, with a heavier, more descriptive tone, and the text constantly shifts between thoughts and scenes”
Morgenbladet 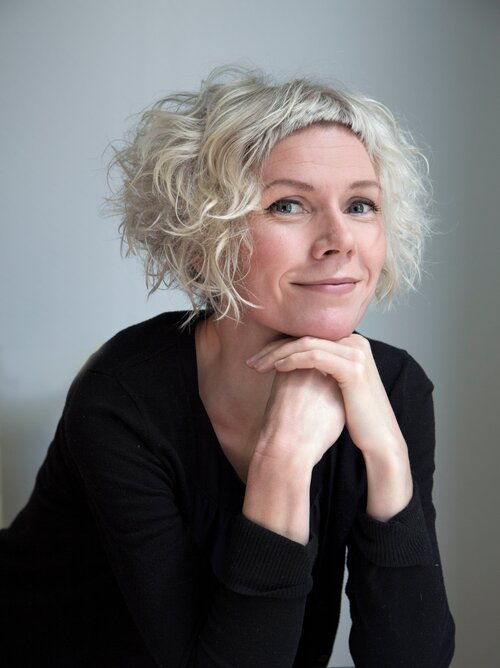 “This is the first of the Norwegian novelist Hanne Ørstavik’s works to appear in English – a long overdue recognition, given the lithe psychological intellect here on display … This is a work of chilling, masterly control”
– Times Literary Supplement on The Blue Room, published in the UK by Peirene Press, 2014