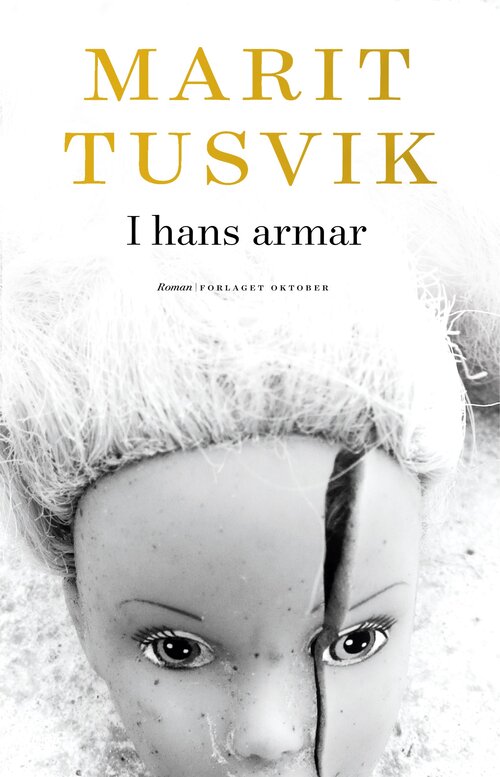 Sofia is twenty-three. She has broken up with her boyfriend. She wants to be free. Then she meets Frank. He is fifteen years older. A handsome man. American, globetrotter, intellectual. He seems like good fun, Sofia thinks, before falling in love, suddenly and deeply.

After a while, Frank moves in, with all his boxes, all his pictures, all his knowledge. And little by little, things change, as Frank starts taking control over Sofia’s life.

In His Arms is a captivating, profound, sensuous novel about falling in love and breaking somebody down, and about living close to another person’s darkness.

“The novel takes a turn towards the crime novel, and it becomes impossible to put the book down … The fear that gradually takes control over Sofia’s body, indeed becomes her identity, is very well described … All in all Tusvik has succeeded very well in describing the unfathomable feeling of powerlessness being close to a person with heavy mental illness entails … Tusik succeeds very well in showing the reader how much power encouraging words and warmth can have on a person who is unable to break with her own need for confirmation”
Vårt Land 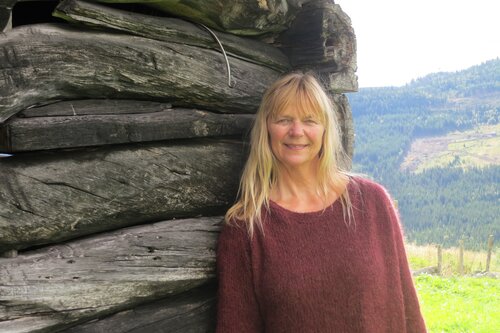 Marit Tusvik (b 1951) made her debut in 1979 with the collection of poetry and prose The Journey to Mandarin Country. She has since written numerous collections of poetry, plays and children’s books, and she made her debut as a novelist in 1991 with The Ice House which won her the New Norwegian Prize for Literature and Mads Wiel Nygaard’s Endowment.