Anne B. Ragde
Honour Thy Father 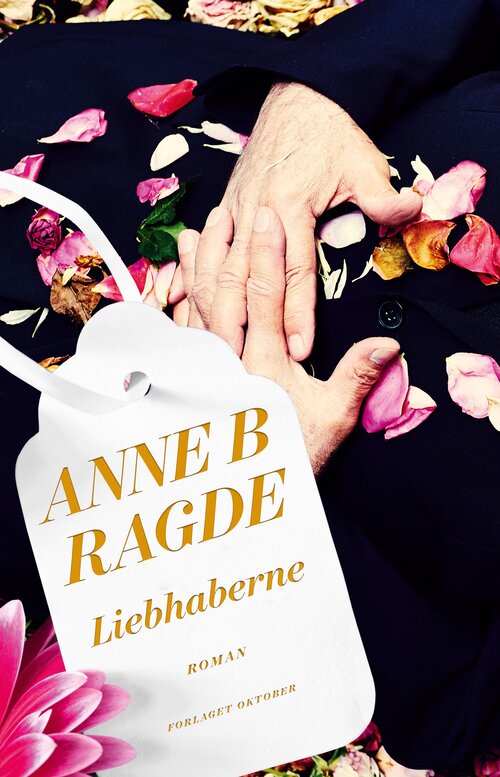 Tormod Neshov is defenseless against the memories that overwhelm him at night, even though he is on safe ground now, at the nursing home. He doesn’t want to go anywhere near Neshov, where Torunn has taken over and hard at work putting the crumbling farm back into shape, while also getting more and more involved in the running of Margido’s funeral parlour. Erlend has taken leave from work, to keep an eye of the refurbishing of the villa in Klampenborg, and life would have been so sweet – if it wasn’t for Krumme’s new diet.

Honour Thy Father is the fifth novel of the Neshov series. Anne B. Ragde has written a gripping, vital novel about the characters we love so much – about death, which strikes hard and suddenly, and about life, which always has to go on.

Praise for Honour Thy Father:

“The people of Neshov have both undiscovered secrets and new experiences in store in Honour Thy Father. This reader appreciates Ragde’s professional skills at creating everyday comedy and heartfelt drama, and her sensitivity to detail and reveling in descriptions of concrete everyday life”
Dagens Næringsliv 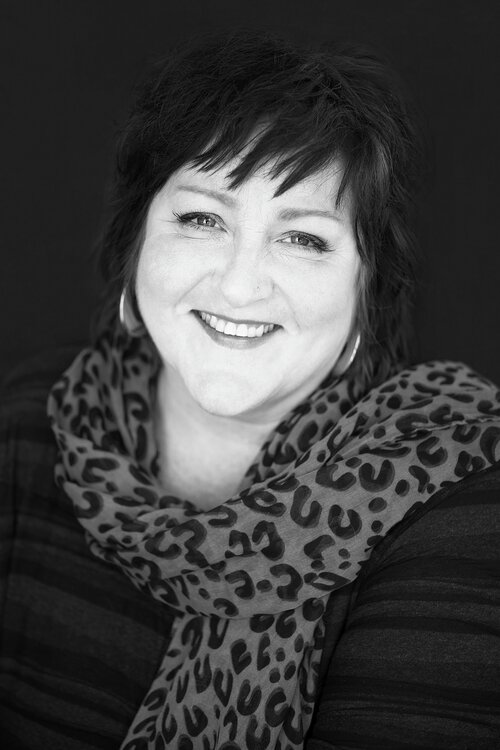 With more than 1,5 million copies sold in Norway, and more than 2 million abroad, Anne B. Ragde’s Berlin Poplars series is among the biggest Norwegian publishing phenomenons ever.