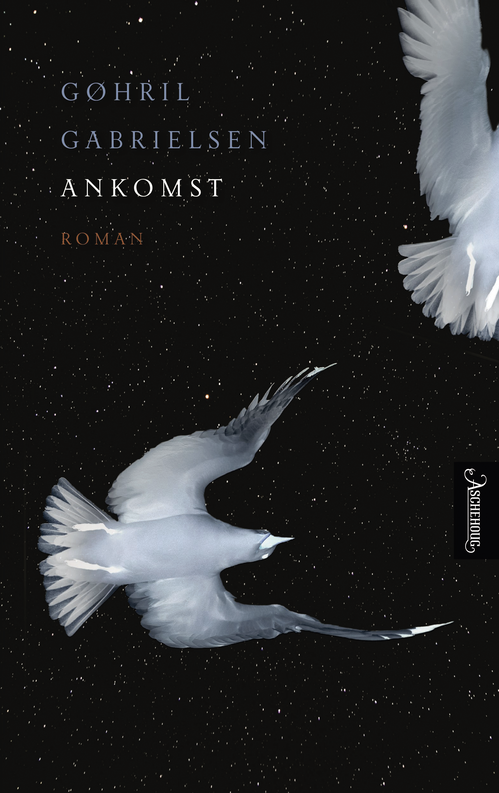 At one of the northernmost outposts of Norway, a scientist arrives to spend the winter in a deserted, old fisherman’s cabin, working on a research project on birds and climate change.
Her toddler daughter she has left with her ex-husband in the south. All alone, surrounded by endless snow and the petulant forces of nature, she is eagerly awaiting her lover to come join her.
As the weeks pass, and her lover lingers, the remoteness she has sought starts to feel less like a refuge and more like a threat.
With plenty of time to think, she starts to imagine and reinvent the details of the tragedy she learns took place in the cabin generations ago. The rational thinker is drawn towards the irrational, her loneliness gives way for a disturbing presence, something dark and unknown, moving outside or inside herself. 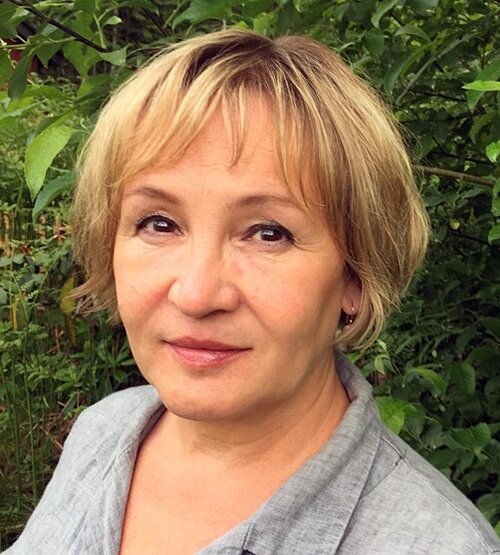 Gøhril Gabrielsen (b 1961) grew up in Finnmark, the northernmost county in Norway, but currently lives in Oslo. She is an educated nurse and copywriter.
Gabrielsen made her debut with the novel Unspeakable Events (2006) and has since then published three novels. Dizzying opportunities, no fear (2008), Vermin (2011) and Yours, Always (2015)
She has been awarded Aschehougs debutant price in 2008 and in 2010 she was awarded with the Tanum Womens writers price.
Dizzying Opportunities was published in English by Peirene Press under the title The Looking-Glass Sisters in 2015, and will be published by Tropo Editore in 2017.

Praise for Gabrielsen's oevre:
“Not often does one read an author whose language is so stylistically conscious and whose prose so through-and-through original.”
(From the jury statement of the 2016 Amalie Skram Prize)