Pedro Carmona-Alvarez
The Weather Changed, Summer Came and so on 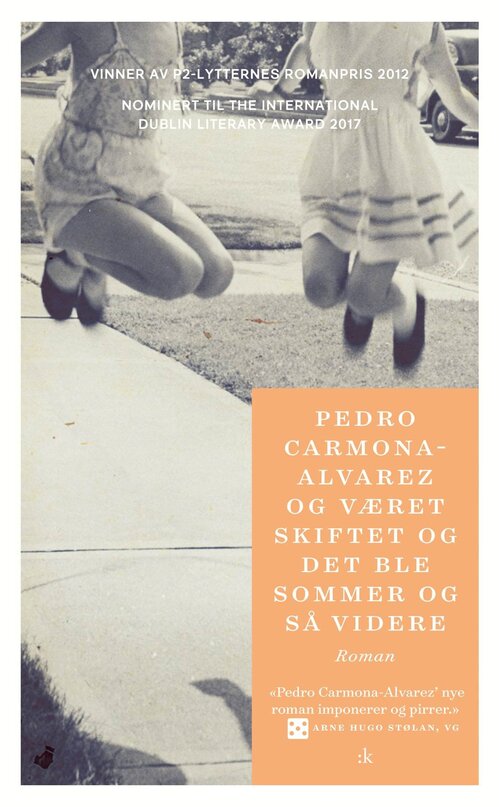 HE is from New Jersey.
She is from Oslo.
They meet in New York in the late 1950s.
They fall in love.
They get married and move to Asbury Park.
They have two daughters who are killed in an accident a few years later.
Life grows dark.
In 1967 they move to Norway.
The next year they have another daughter, Marita.

The Weather Changed, Summer Came and so on is a short novel about big themes – about love, loss and estrangement, about being rootless, about living a tragedy and growing up in death’s shadows.

Winner of the P2’s Listeners’ Prize 2012, and nominated to the International Dublin Literary Award 2017.

"Pedro Carmona-Alvarez has written an astute book, a sentient, poetic book. [...] The book’s greatest strength is found in its observations of the close interactions between people." 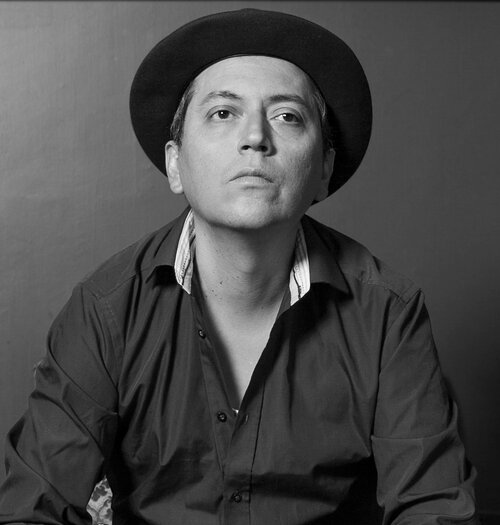 Pedro Carmona-Alvarez, born 1972 in Chile, lives in Bergen.
He debuted with the poetry collection Heroes in 1997. Along
with poetry his literary production includes four novels and a collection
of essays. Pedro Carmona-Alvarez was also the editor of Signaler (2003-2009) and of a poetry anthology, which was awarded the Norwegian Critics’ Prize for best translation in 2010. He has also received the Cappelen Prize (2004), the prestigious Hunger Prize (2005) and the Norwegian Poetry Society’s Prize (2005).