Last Year was a Long Night 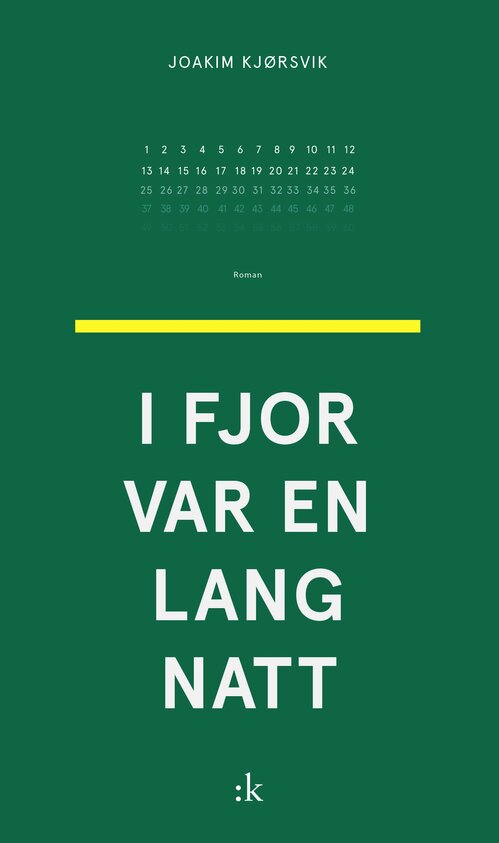 In Last Year Was a Long Night we follow the wanderings
of a nameless protagonist through Oslo’s underworld, a realm where alcohol, drugs, tall tales, superficial acquaintances, dirty money, one night stands, fights and tragic destinies throng together, staggering from bar to bar through the wintry night. And like a dark shadow hanging over it all: a dead father, an unusual childhood
and a crippled romance. 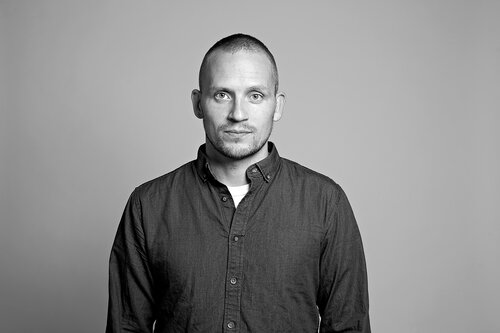 Joakim Kjørsvik (b. 1978) lives in Oslo. He made is debut with the short story collection Obviously No Neighbour (2007), which was very favourably received by the critics. Last Year Was a Long Night is his first novel.