A Young Man’s Confessions of Love 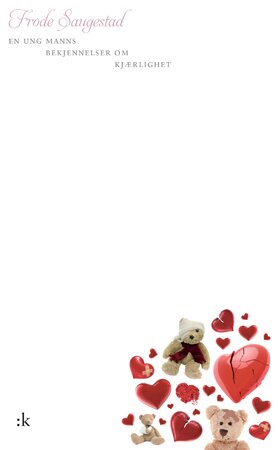 A Young Man’s Confessions of Love opens with
the words «Dear Daddy». The novel is a montage
of confessions, YouTube links, short movies, private
letters and allegedly authentic quotes from
interviews given by Frode Saugestad to newspapers
and magazines, and, not least, printouts
from a paternity case that, according to the heading
dates, has circulated in the Norwegian legal
system for 30 years.

Frode Saugestad’s first novel is an aching and
honest story about yearning, lost childhood, contaminated
love and self-loathing, and about how
an apparently successful human being purposely
decides to ruin himself through lack of love in order
to arise as a new person. 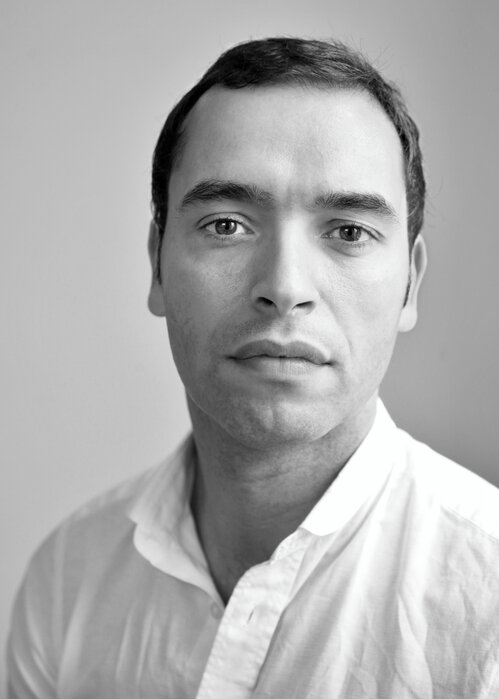