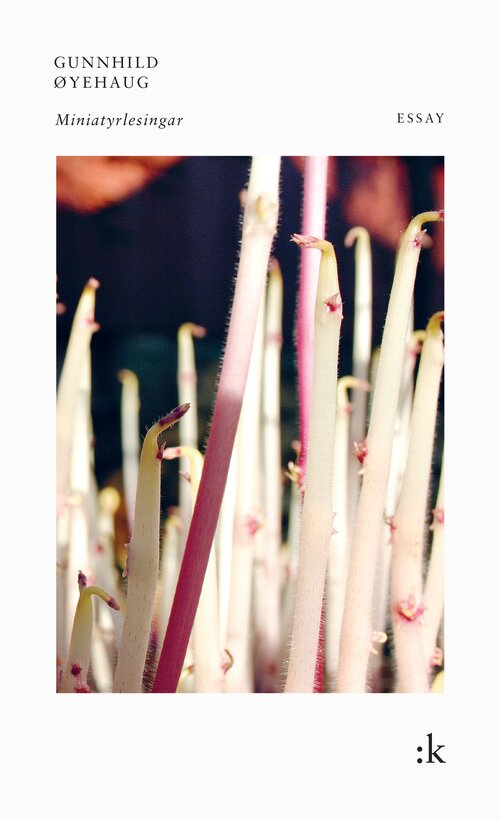 Miniature Readings (2017) are 19 short essays about short
excerpts from text by authors such as Anne Carson,
Gustave Flaubert, Lydia Davis, J.M. Coetzee, among others.
Through these miniatures, questions are made: 'what is
literature?’, and how can a short poem resonance within the
deepest of your heart. The essays received great reviews,
and Øyehaug proves herself to be a remarkable inspiring
and sensible reader of literature. 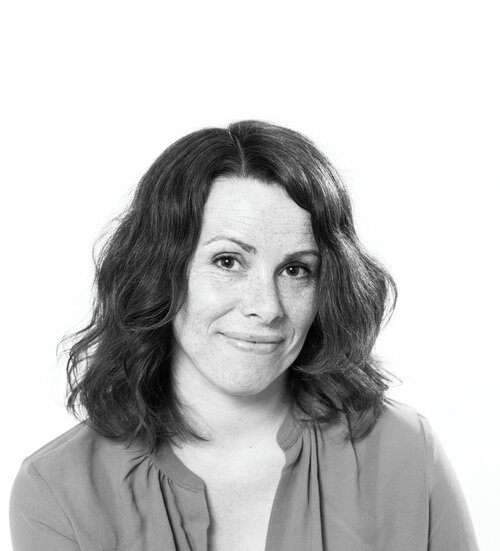 She made her debut with the poetry collection Slave of the Blueberry in 1998. She has written a short story collection (Knots, 2004), which was published in the United States (FSG) in 2017 and received wonderful reviews. She published an essay collection (Chair and Ecstasy, 2006), and had her great breakthrough with her first novel, Wait, Blink. A Perfect Picture of Inner Life in 2008. The novel was published to great acclaim in Denmark (Gyldendal), Sweden (Forum) and Germany (Suhrkamp), and in 2017, Farrar, Straus and Giroux acquired the English rights to the novel. A film version of the novel was made in 2015.