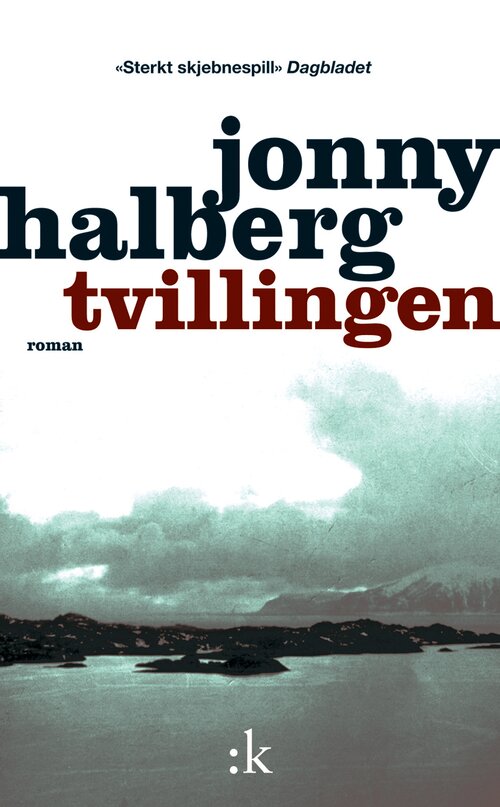 After spending years as an unsuccessful
financier, Adam Egeberg returns to his
childhood home to find his mother disappeared
and his brother, who is retarded,
in shock. Weighed down by guilt over his
absence for so many years, he leaves for
Straume, the village of his father’s family
and he takes his brother along with him.
Straume is apparently a real backwater in
the river of time, but only apparently so.
The path on which the two brothers now
embark takes them on an edifying journey
to the past.

As in all of Halberg’s books, the past
catches up with people when they least expect
it. Adam is forced to make choices that
he has avoided all his life. 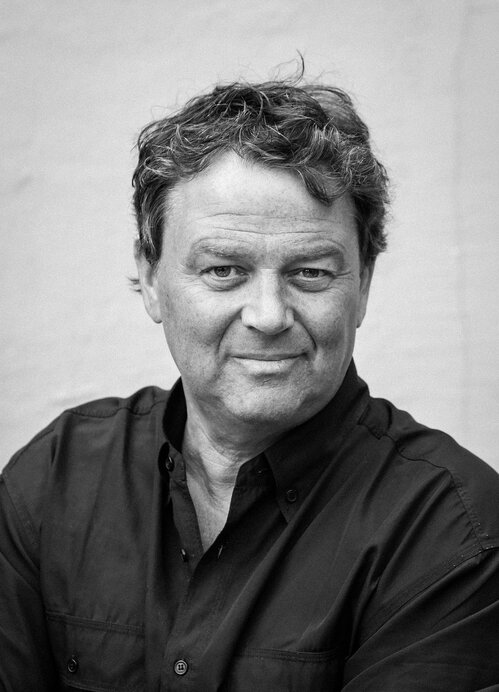