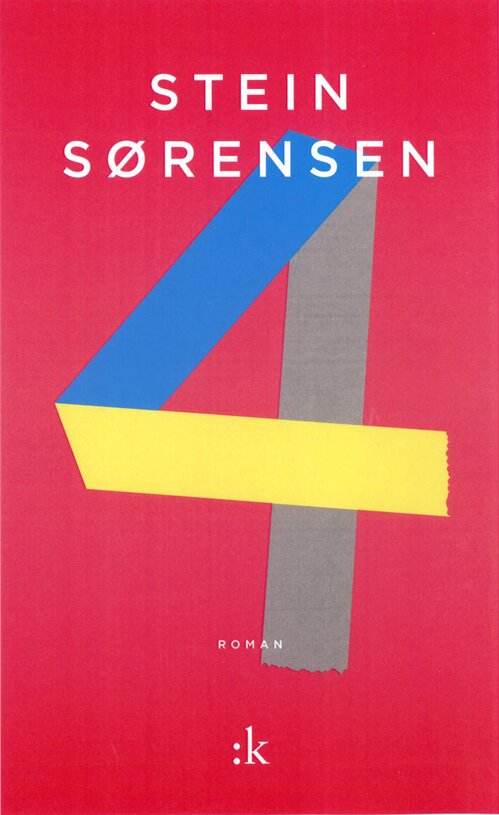 The year is 2014. Kyrre Tanding sits with an electronic ankle monitor serving the final part of a sentence for accessory to murder. But he is not waiting for his release. He is waiting for the informal punishment that the criminal circles have sentenced him to. Kyrre has lived this way for 11 years, and he has had enough. To be free he needs to find the courage to use the only means of power he has: telling the truth. If he tells everything he knows, there will be no point in killing him. The full story might destroy Kyrre, but it’s even more dangerous to the people threatening him.
4 is a gangster novel from Oslo, where crime weaves itself imperceptibly into the lives of the law-abiding citizens. It is a learned and suspenseful novel, told with great credibility and bottomless humour. 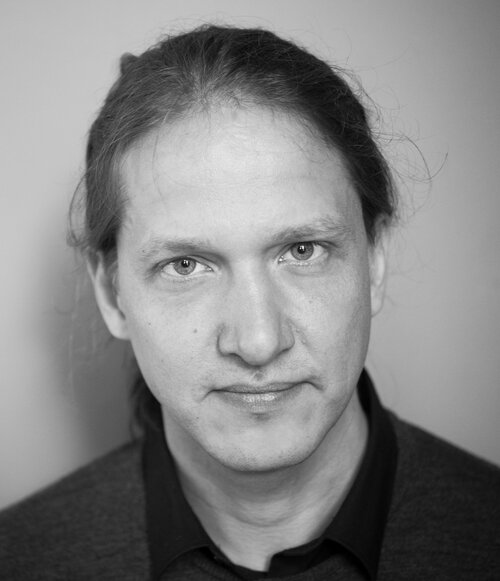 Stein Sørensen works as a nurse at the infection department at Oslo’s largest hospital. He has published numerous pieces in large and small journals. 4 is his first book. It is nominated for the Maurits Hansen Prize – "New blood".