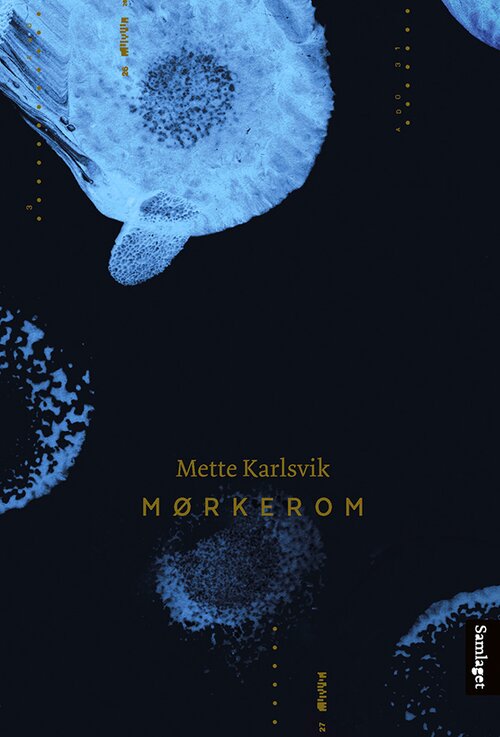 About recapturing the past and oneself

Hence, another beginning. Hundred billions of cells split, rest, split again. It happens everywhere, all the time, when space bodies collide, when people meet, and in the darkroom, when split filters create a single print. These are elements that come together in the story of the darkroom; the story of a father, his daughter and their family. In the darkroom, they make images from film. Images from adolescence, about times changing a family and society. And all the time human beings are being created and born. People coming to life as cells split. People dying as cells split malevolently. “Mørkerom” (“Darkroom”) is a story about belonging and about losing and missing that one glance that used to see you, and that fixed you to a film.

Through photography and memories, “Mette” tries to reconstruct the life of her father. From beginning to the day he died. With him, dies the sympathetic eyes that made her proud of whom she was, and that reminded her of the good in life. May she find back to herself through telling the story?

“Darkroom” is a novel about being seen and learning to see. It thematises memory, identity and family relations. The language is suitably sensitive, moulding out a story about beloved ones as mirrors in which one sees oneself, and about making art from darkness.

Mette Karlsvik has written an original and tender novel about a father and daughter - relationship (..) "Darkroom" is both a complex and moving story about family relations and the importance of being seen with love and understanding.

"Darkroom" is a highly personal book about the father - daughter reationship, and about losing somebody who not only sees you for what you are, but also for what you might become... awakens the need to truly see yourself and those around you.

"Because our identity isn't just cast around our own self - image, but is also built upon the image we have of others. We reflect each other; take care of the light that creates." 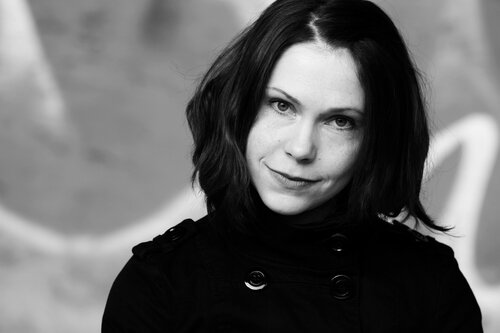 Mette Karlsvik (born 1978) had her literary debut in 2015 with Vindauga i matsalen vender mot fjorden, for which she was awarded the Tarjei Vesaas’ debut prize. In 2011 she was awarded both Stig Sæterbakken memory prize, The Booksellers stipendium and the Skien Munincipality annual artist prize, and she was nominated to the prestigious Brage Prize for Bli Björk. She writes books in all disciplines and genres, like fiction, non-fiction and children literature, and also works as a journalist.