Echoes of The City
Ewald and Maj 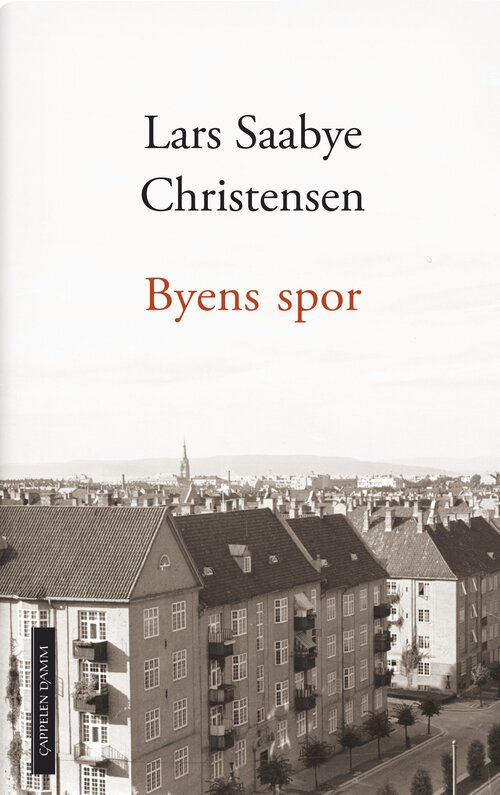 We've all stood on a street corner and let the city's lights and sounds pass by. What do we hear when we listen to the sounds of the city? What traces do they leave in us? Who is at the other end of the line when the phone rings? What story can we deduce from the protocols from Fagerborg's branch of the Red Cross in the post-war years? How do the stories all connect? When someone loses something, someone else finds something different. The city and the streets are the same as before, but the people who emerge in Traces of the City (Byens spor) have never been seen before.

At the center are Ewald and Maj Kristoffersen, but their fates are closely interwoven with the city and the streets they live on.

We become acquainted with many characters in this city, and more when we put our ears to the city's conch and listen to it. There are few – if any – who can conjure up a time and place in a way that makes it alive for us here and now like Lars Saabye Christensen. Through epic works like Beatles, The Half Brother and Magnet, Lars Saabye Christensen has created a universe that has become common property. With Traces of the City, he has written a breathtaking and magnificent start to what will be a new trilogy.

A novel of the kind that does not shout loudly, but is carried by fine personal portraits and wisdom disguised as sparkling gold grains, in turn, consolidating Lars Saabye Christensen's position as Oslo's premier home town poet.

Lars Saabye Christensens writing put you in a good mood, and sometimes make you laugh out loud. But the characteristic vulnerability is strongly present, both in the written sentences and between the lines. Even more so than before.

A portrait formulated with the poetic melancholy, so typical to Saabye Christensen when he is at his best.

In the references, but maybe foremost in the loaded dialogue between the people in the book, echoes a certain lingual musicality delivered by one of our foremost literary impressionists.

This is a story that reaches far into the roots of your heart. Warmth, sympathy and the ability ”to live with” characterize this novel, telling the tale of life in Oslo just after WWII.

Here Saabye Christensen is at his best. May he stay like this for a long time.

[...] all the details, looks and gestures, all the sensible and human that we are missing out of in our time, with our vision glued to an iPhone. I do not think that I am completely mistaken if I say that the fans, the hard core ones, are going to really love this perspective.

“It’s a major event when Fagerborg’s answer to Charles Dickens publishes the first volume in a new series. This time, the starting-point for the intrigue is the discovery of a diary kept by the narrator’s mother, who worked for the Red Cross. Full of engaging characters and memorable atmospheres.”

Oslo West
“Here, he is truly on home ground – both thematically and linguistically. The novel can be seen as a tour of the city that is high in both literary and historical content.”

“Echoes of the City is, in many ways, what readers want to have (…) combined with Saabye Christensen’s unique touch, this book could be making regular appearances in our “On the beside table” column for a long time to come.

“As we are drawn into the everyday life of the people, and get caught up in joys and sorrows, and challenges large and small, it’s good to know that this is the first volume in a trilogy. We’ll be going back there in a while.” 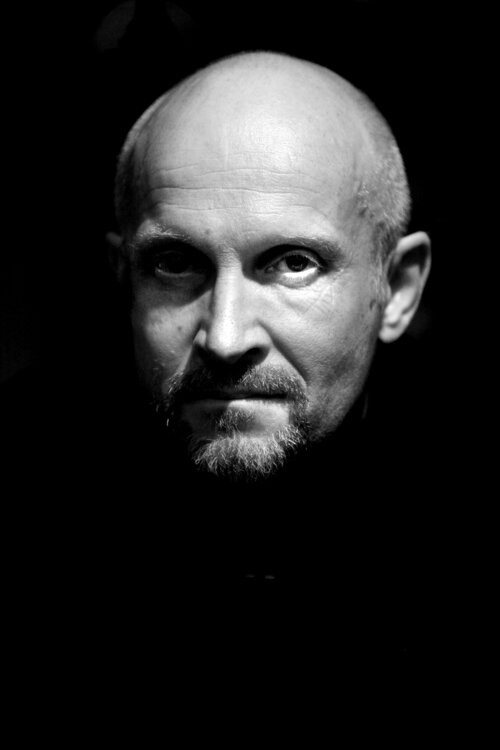 Lars Saabye Christensen (1953–) has published a number of novels, poetry and short story collections since his literary debut in 1976 with The Story of Gly(Historien om Gly). His breakthrough came with Beatles (1984), one of the greatest literary sales successes in Norway that, over the years, new generations continue to hold close to their hearts. The author received the Nordic Council Literature Prize for The Half Brother (Halvbroren) in 2001.