The Eyes of Rigel 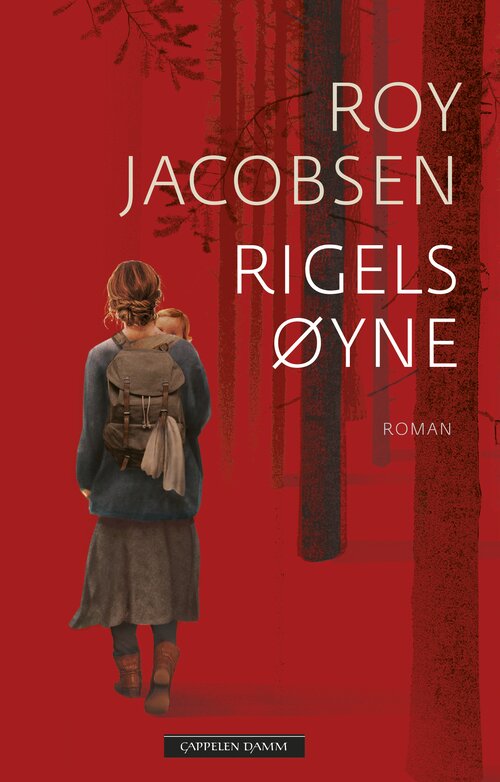 The tale about Ingrid Barrøy, which started with The Unseen and continued with White Ocean, marked yet another break through for Roy Jacobsen. With these books he has captured new readers in Norway – and abroad. The first book in the series has been sold to 15 countries and was nominated to The Man Booker International Prize.

The Eyes of Rigel is the third book in the trilogy. A strong, epic novel about a country and a people after a great war. In this moving story about a woman that does what everyone tells her not to – Ingrid ventures out on a hazardous quest to find the young Russian Alexander, a man she had a love affair with and who is the father of her child.

It is in the meetings between her and the people she meets on her way that the grand story is told. It is through the “pure” Ingrid from a remote island that Roy Jacobsen let us experience a Norway in peace. It is a vast puzzle he has laid out, many threads and stories that cross each other. This novel too tells the stories of The Unseen, those not talked about. The joy of peace and relief are not the most prominent features of the narrative, but the stories about ordinary people with wounds and scars from the war, and secrets to hide.

The Eyes of Rigel is a very rich novel, and you are left with a well of impressions after the just over 200 pages – both moved and impressed!

“Gripping road movie about a mother and child in search of a Russian refugee.
(...) few authors other than Roy Jacobsen can weave together the local, the national and the global; the shadows of the past and our conflict-ridden world in the here and now.”

"[...] This is the work of a master. […] Roy Jacobsen has done it again. It is melancholy, it is beautiful, it is funny and it is extremely good. If this is the end of Ingrid Barrøy’s story, then it’s a worthy ending

"The third book in Roy Jacobsen’s novel series about Ingrid Barrøy is a beautiful, poetic and sometimes brutal story. […] The whole of this great little novel is a vibrant portrayal of life after war, life after catastrophe, life after love. […]"

Roy Jacobsen takes factual, known events as his starting point, then goes on to broaden the horizon, step by step, until we are left with truths about the human condition, mortality and vulnerability.”

"Ingrid’s Wonderful Adventure: Jacobsen’s images of a society undergoing rapid development are as sharp and finely drawn as his glimpses of nature, forest, birdsong and the absence of the sea – in what also becomes a Wonderful Adventure of Ingrid Barrøy. […] This book is a high point." 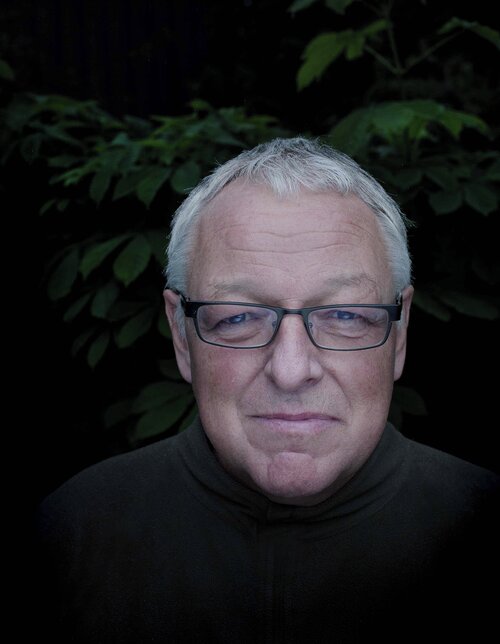 Roy Jacobsen (1954–) has since his literary début in 1982 with the short story collection Prison-life evolved into an original, strong and analytical writer with a special interest in the underlying psychology at play in human relationships and actions.

He is a wonderful storyteller with an obvious political engagement. He has twice been nominated for the Nordic Council’s Literary Prize: for The Victors (Seierherrene) in 1991, and Frost in 2003. He was also short-listed for the IMPAC Dublin Literary Award in 2009 for his novel The Burnt-Out Town of Miracles (Hoggerne), and shortlisted for the Man Booker International Prize in 2017 for The Unseen (De usynlige), as the first Norwegian writer ever.

His books are translated into 31 languages.