In Roy Jacobsen’s latest novel, The Unworthy, we follow a gang of boys and girls from an apartment building on the eastside of Oslo during the WWII German occupation. They live in poverty, but get by creatively swindling, stealing like magpies, falsifying documents and committing extensive burglaries. They don’t shy away from exploiting the Enemy, either. With this pack of children, a lauded writer has rendered a brutally frank and warm portrait of a time, a place and an everyday life that thus far have been absent from the stories told of WWII. This is a Roy Jacobsen novel of best mark.

The Unworthy is wise, brutal and entertaining. A gem of a story, written by an author in his right element. 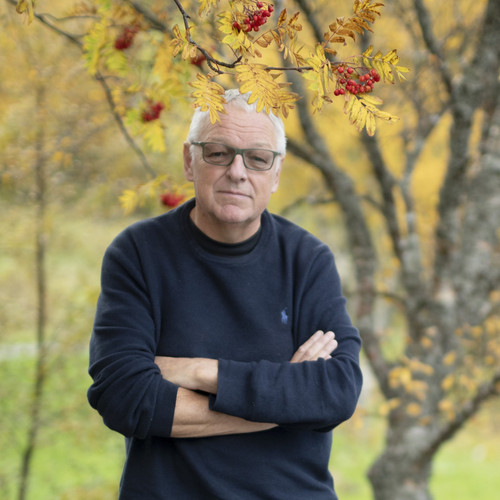 Roy Jacobsen (b. 1954) has, since his literary debut in 1982 with the short story collection Prison Life, evolved into an original, strong and analytical writer with special interest in the underlying psychology at play in human relationships and actions.

He is a storyteller with obvious political engagement. He has twice been nominated for the Nordic Council's Literary Award: for The Conquerors in 1991, and Frost in 2003. He was also short-listed for the IMPAC Dublin Literary Award in 2009 for his novel The Burnt-Out Town of Miracles. He was shortlisted for The Man Booker International Prize in 2017 for The Unseen – as the first Norwegian author ever. His books have been published in 36 territories. Other important novels are The New Water, Borders and Child Wonder.