Linn Skåber wanted to set up Samuel Beckett’s play Waiting for Godot. His will declared no woman was allowed to, so instead, Skåber made her own play about waiting. It was a huge success at the National Theatre this spring and will be on tour this autumn. This play has now been rewritten into a book. 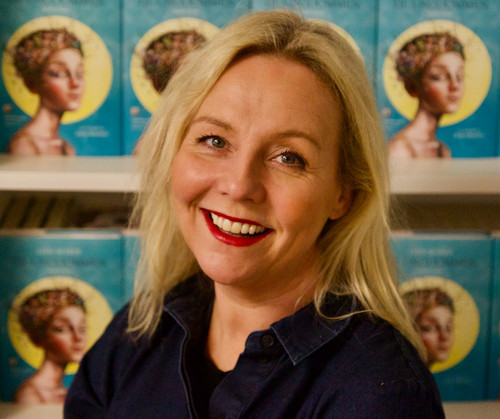 Linn Skåber is an actor, comedian, and writer, and has participated in a number of revues, theatre productions, TV shows, and films. She has written for both theatre and TV. She is also an author – and has published three books, all of which have become bestsellers in Norway. Being Young has sold 11 countries so far and Being Grown Up to five.

Skåber has won numerous awards as an Actor. And The Riksmål Prize for best children and youth book, 2018