Mona and Jostein, an idealistic young couple, moved to Tøyen when their son Kalle was little. Shortly after arriving there, they started a neighbourhood café to help build a community in what was then the most notorious borough in Oslo. Slowly but surely a network of neighbours seemed to grow up around the café – people of all ages from widely different cultures, who helped each other and felt responsible for their community.

Ten years on, Jostein has lost his spark and his ability to bring people together is dwindling. Mona wonders whether their son is paying the price for their choices and secretly longs to get away from it all. Everything comes to a head when Jostein fails to return from a trip to Copenhagen, and over one intense day and night we follow Mona as Jostein’s disappearance forces her into a reckoning with her family’s situation.

The Tøyen Effect is a penetrating contemporary novel about building a neighbourhood, finding a foothold for love outside the family, and faith in – and doubt about – the power of community.

'Impressively composed (…) The Tøyen Effect isn’t just a splendid work of fiction, but a historical chronicle of enormous significance (…) Read this book! Do it!'

'This novel about Tøyen is an undetonated bomb.' 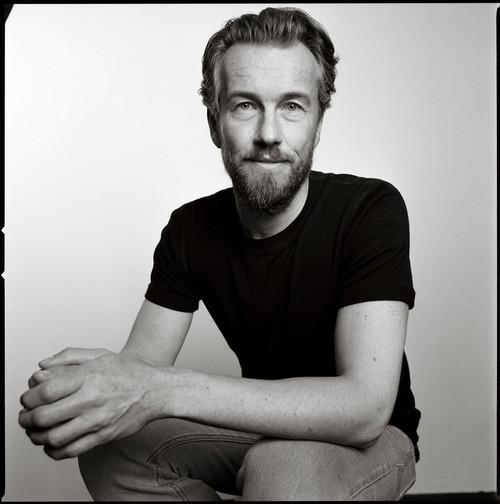 Bjarte Breiteig (b.1974) made his debut with the short story collection Fantomsmerter (1998) which received glowing reviews and immediately established Breiteig as one of our strongest literary voices, a position that has been strenghtened with each of his later works of short stories.

In 2003 Breiteig was one of five young authors whose work was included in a collection of short stories published under the title of Borders by the European literary project Scritture Giovani. Each writer’s contribution appears in five languages: Welsh, German, English, Norwegian and Italian. His work was featured in Dalkey Archive’s Best European Fiction 2012. So far, Breiteig’s books have been translated to German, French and Czech.