After barely surviving the hunt for a mass murderer at the North Pole, ex-special forces soldier Anna Aune is treated for her injuries at a remote base in Siberia along with the only other survivor, a Chinese man named Marco and the man who saved her, meteorologist Boris.
Anna's hope of being reunited with her family in Norway is shattered when a sniper tries to kill her, and then she is threatened by the Russian security police. They promise to ruin Boris' life if she doesn’t return to the North Pole to look for a missing submarine wreck from the Cold War, thousands of meters under the ice.
At the North Pole, Anna meets Czarina Blum, a brilliant but eccentric scientist who has battled harassment by powerful men all her life. Together, the two women dive four thousand meters down into the dark waters under the ice. When they finally locate the wreck, it turns out that it hides a secret that threatens the entire existence of the North Pole.

The Ice is a near-perfect thriller, professionally written. Raake's language
is at best frozen down to short, concrete sentences - clear as ice crystals.
VG, on The Ice

Highly exciting action, a pinch of conspiracy theories and the rough, almost unreal setting make the thriller a real experience. No wonder eight German publishers were interested in this.… A gripping, action-packed thriller
that has enough depth to please even the most demanding thriller reader.

The author keeps the tension up from the first to the last page. Once you have started reading, it is almost impossible to stop, it is so gripping and entertaining. 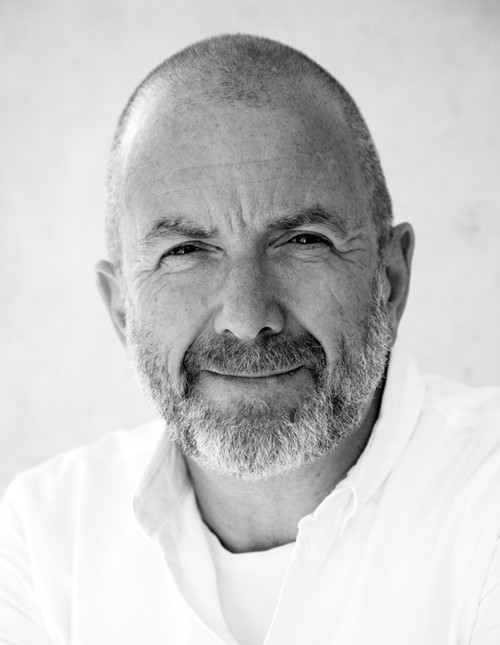 John Kåre Raake is one of Norway’s most successful screenwriters. He was one of two screenwriters behind the films The Wave and The Quake, which are sold to more than 120 countries, and has sold more than two million cinema tickets, in Norway alone.
His first thriller, The Ice, has already been sold to 13 countries.