Hidden under snow is a character-driven psychological crime fiction novel.

Therapist Bjørk Isdahl is witness to the brutal suicide of one of her former clients – Azora. Among Azora’s possessions was a photograph of Bjørk, with the words ‘I know why you have nightmares’ written on it. Bjørk has always had terrible nightmares – nightmares she’s never mentioned to anyone else. So how could Azora have known about them, and why did she have that photo of Bjørk? Both the police and Bjørk search for the link between them. A link that connects the two and their lives more closely than Bjørk was even aware of herself.

This work of psychological crime fiction is a fascinating dive into repressed memory and how the past and one’s upbringing can shape and impact them – even if they don’t remember it. 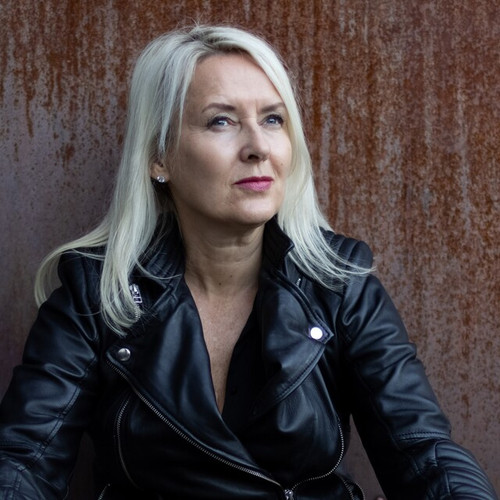 Hilde Palladino (b. 1968) is a former student of Norway’s Crime Writer’s School and lives between Oslo and Bali. Self-employed, she runs various companies’ social media channels. Hidden under snow is her first crime novel.