The Silent Savannah is the sequel to Sigbjørn Mostue’s nail-biting, Riverton Prize-nominated thriller The heavens will weep blood in which we met the series hero: Even Stubberud, leader of a top-secret, counter-terrorism unit.

The retired elite soldier is looking to start a new life in Kenya, where he plans on helping train the Savannah gamekeepers and bring about an end to the ruthless slaughter of elephants and other wildlife. However, strong forces lie behind the poaching activities – forces connected to some of the world’s most powerful nations.

With an evocative imperial backdrop, The Silent Savannah is an intense and exciting thriller that highlights one of the greatest disasters of our time: Nature’s extinction. 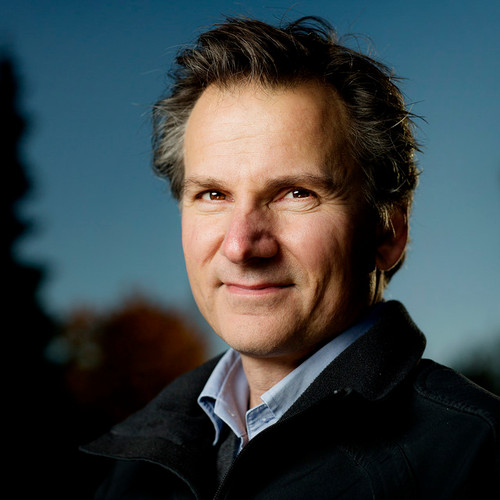 Sigbjørn Mostue (b. 1969) has a degree in the History of Ideas, and has been working as an editor. He is now a full time writer, having written a number of bestselling books for young readers. He also writes crime novels for adults together with Johnny Brenna. He has been both nominated to and won the UPRISEN award, won the ARK-Childrens book prize and been nominated to the BRAGE PRIZE. 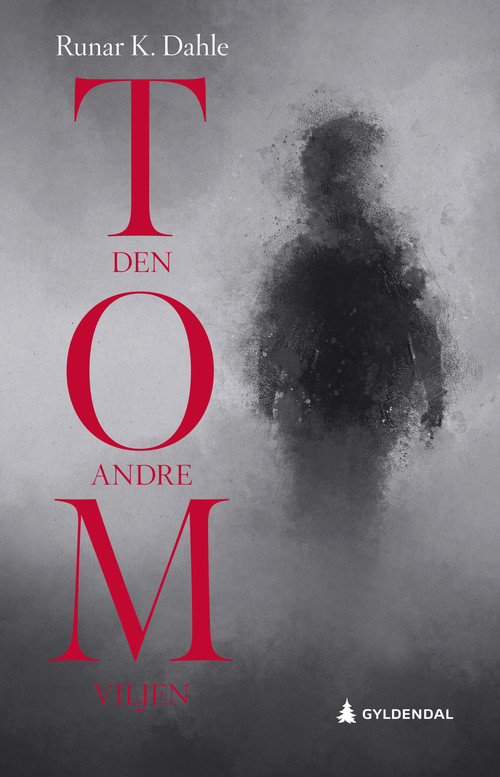