My Men is a work of fiction inspired by actual events, about Brynhild, a Norwegian servant girl, who emigrated to America in the late 19th century and became Bella Sørensen, then Belle Gunness of La Porte, Indiana. After her death Belle is known as Americas first female seriekiller, but Kielland writes, in an intense language, about a broken person, one who is always yearning, about going to the ends of the earth, about those who refuse to lose themselves; those who shall live and those who must die. No one who loves with their whole self can survive.

'Who writes like this? The book recalls modernist precursors, with prose bordering on poetry and almost tactile, at the very least sensual, as if the words are getting stuck to your fingers.' 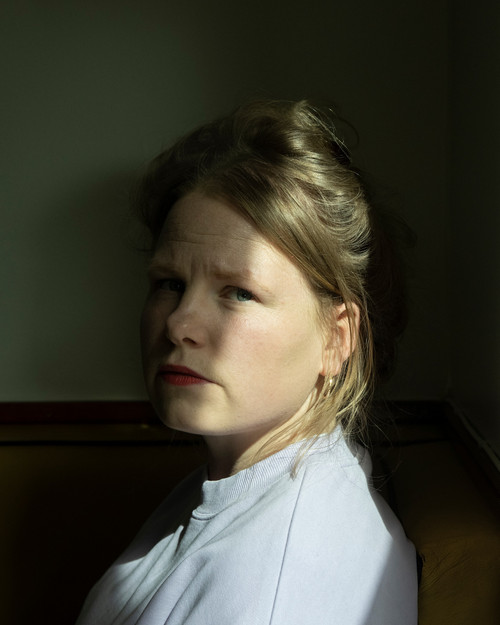 Victoria Kielland’s first book, the short prose collection I lyngen (In the Heather, 2013) was shorlisted for the Tarjei Vesaas debutantpris, an annual prize for best first literary work in Norwegian. In 2016, Kielland’s first novel Dammyr (Marsh Pond), was shortlisted for the Youth Critics’ Prize and the literary committee of the Norwegian Authors’ Union awarded her the Norwegian Booksellers’ primary writer’s scholarship. My Men is her breakthrough novel, published to rave reviews in 2021.