Tonje is brilliantly intelligent. Raised by an inattentive single mother, she is only seen and recognized outside the four walls of her home.

When she starts university, she is seen – in more ways than one – by a married professor, which leads to both an academic and a sexual affair. But when that relationship breaks down, she is caught, or lets herself be caught, by another man: successful lawyer and recently divorced father, Jørgen. Suddenly, Tonje finds herself in a world inhabited by highly educated, perfect family members. She should feel happy, but something is gnawing away beneath the surface.

Significant Man Syndrome is a novel about social disobedience and strong unrest. 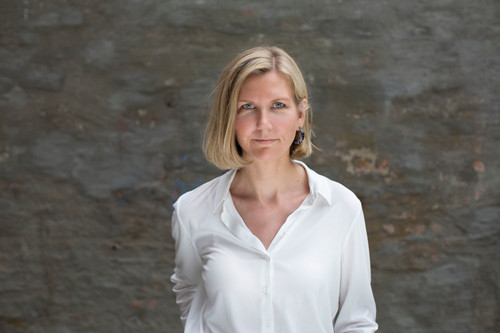 Marianne Marthinsen (b. 1980) is a social economist, and has been a member of the Norwegian Parliament for the Labor Party since 2005, but did not go for re-election in 2021. Significant Man Syndrome is her first novel.