I can often see it in others. I don’t exactly know how I can see it, because it’s fleeting. It inhabits their face. It’s in their skin, around their mouth, in their eyes. Some women carry the pain in their face. Men too. It’s difficult to pin down, it easily slips away. It defies youth, it defies beauty. I’ve seen it in others since I was a child, before I knew what it was. I’ve seen it in children. I’ve seen it in elderly women. Some days I’ve seen it in myself. In my pores, in my skin tone, in the lines on my face. If I don’t watch out, it seeps through.

Liv is a nurse. She takes good care of herself and others. She is a normal person hiding a normal secret. One night, many years ago, she was raped. By a man she willingly followed home. The Power is a novel about power, but also a book about having the power. The Power to move on. 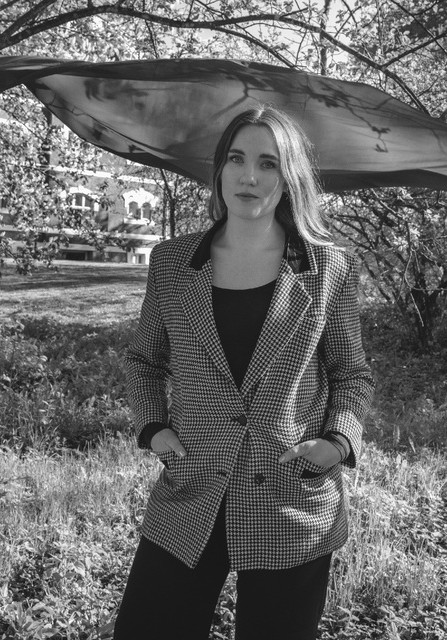 Heidi Furre (b. 1986) made her debut 2013 with the novel The Paris Syndrome, to critical acclaim. She has since written two more novels. In addition to her writing, Heidi spends the majority of her time working as a photographer.