An author wakes up in hospital. Something dramatic has happened – she just can’t quite remember what. What she can recall, however, is what happened before.

When the author moves to Fredrikstad from Oslo with her family, she finds new friends, a new life and what she hopes will be the starting-point for a new novel. Her new girlfriend X has given her permission to write whatever she wants about what they describe as a major issue that has marked X’s life. It looks set to be the author’s best novel ever, but X gradually becomes increasingly unstable and intimidating, and the author realises that her entire writing project is in jeopardy. The same goes for her artistic freedom, her finances, her relationship to her publisher and colleagues – not to mention the relationships in her own family. What can an author allow herself, and who really owns a story?

Selma Lønning Aarø’s new novel is funny, sometimes frightening and unusually topical. A continuation of a strong feminist tradition, it also comments on the debate about reality literature. 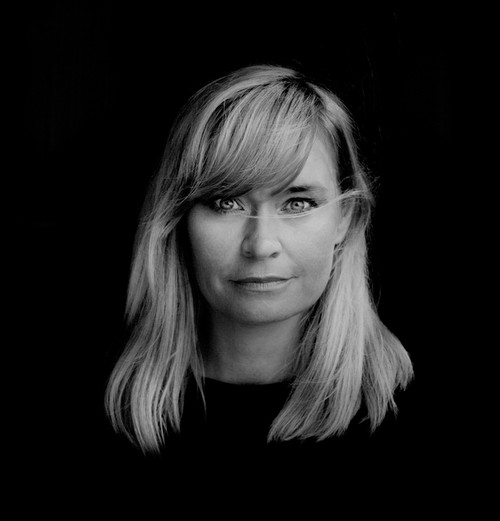 Selma Lønning Aarø (b. 1972) made her debut in 1995 with The Final Story (Den endelige historien). She has been a newspaper columnist for Dagbladet and Klassekampen for a number of years. Her novel, I'm Coming (Jeg kommer snart), was translated into several languages. Her Lying Face (Hennes løgnaktige ytre) was praised by critics and readers when published in 2016. Right to Privacy (Privatlivets fred) is her latest novel.