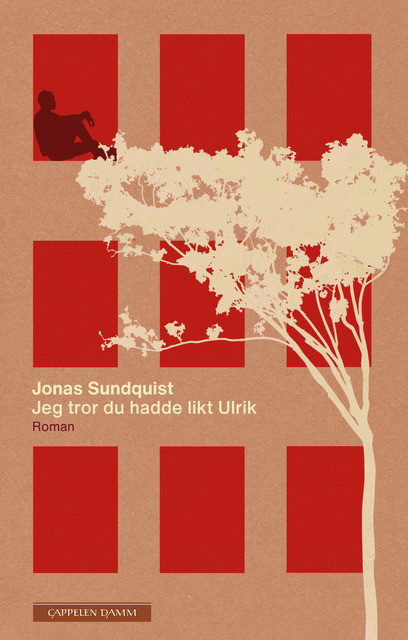 Theodor drifts between seminars and parties, drinks IPA and lives in a dingy bed-sit in Oslo. No one knows he is gay. When he meets Ulrik, he finds the courage to do things he has previously shied away from. It is the start of a double life.

I Think You’d Like Ulrik is a rich, entertaining novel of youthful rebellion, about parties, destruction, sex, loneliness and the sense of kinship that can spring up between people who have just turned twenty and left home. 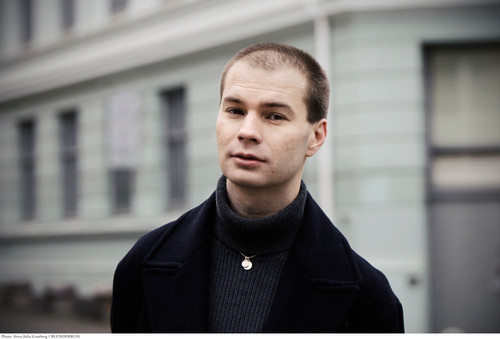 Jonas Sundquist was born in 1992 and lives in Oslo. This is his first novel.