I will show you fear 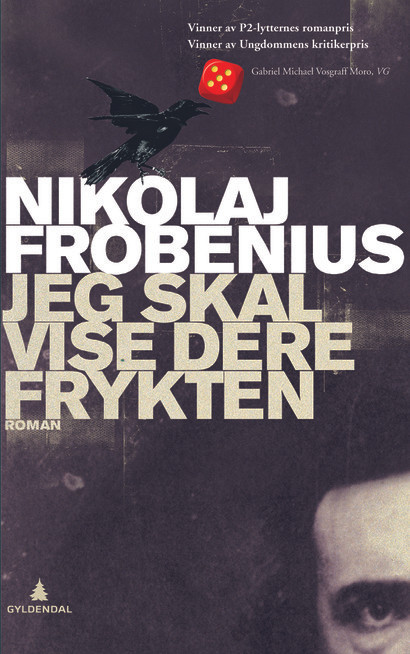 On a summer´s day in 1841, the author Edgar Allan Poe and the editor Rufus Griswold meet at a Philadelphia hotel.Both are ambitious, cutting-edge figures on America´s young literary scene. Their relationship develops quickly into something more substantial than the contrasts between them might have seemed to promise – and certainly much more than they themselves expected. Attraction, envy, and contempt tug them back and forth in a game that increasingly looks like a case of professional and personal possession.
Meanwhile a little man, pale as a corpse, trails them through the streets of America´s East Coast cities, trailing a vapour of blood and fear.

Frobenius demonstrates once again his top ranking. Depicting Edgar Allan Poe's life with the effects of the author's literature is elegantly executed. What makes this novel more than a successful study is this battle of poetry, that includes aesthetics, ethics, lust, jealousy, ambition and dreams. 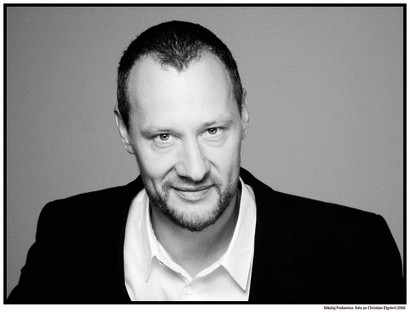 Nikolaj Frobenius (b.1965) is a highly merited novelist and screenwriter. His books are sold to more than twentylanugages, and his international break through came in 1996 with The Sade's Valet.
Frobenius has also written several film scripts, including the thriller Insomnia (1997), which was subsequently produced by Christopher Nolan in a new Hollywood version, starring Al Pacino, Hilary Swank and Robin Williams.