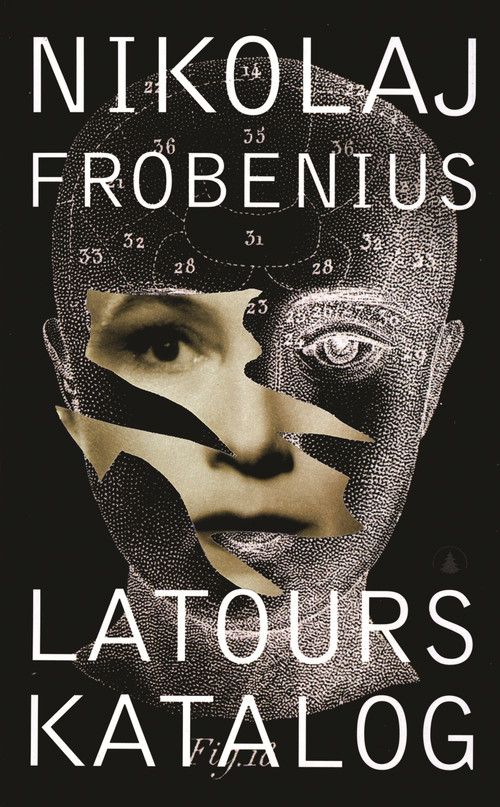 Latour, the son of a much hated money-lender, is born without the capacity for feeling pain, which precipitates his passionate interest in anatomy. When his mother dies, he finds a list of names he believes to be people responsible for her death. Later he goes into faithful service for the Marquis de Sade. As accomplice to de Sade's libertine activities, Latour combines revenge for his mother's death with a remorseless search for the center of pain in the human brain.
The novel is set in the 18th century in France.

This novel is the most important Norwegian novel to be published this spring. For discomfiture of your mind you must read it.

Nikolaj Frobenius (b.1965) is a highly merited novelist and screenwriter. His books are sold to more than twenty lanugages, and his international break through came in 1996 with The Sade's Valet.
Frobenius has also written several film scripts, including the thriller Insomnia (1997), which was subsequently produced by Christopher Nolan in a new Hollywood version, starring Al Pacino, Hilary Swank and Robin Williams.