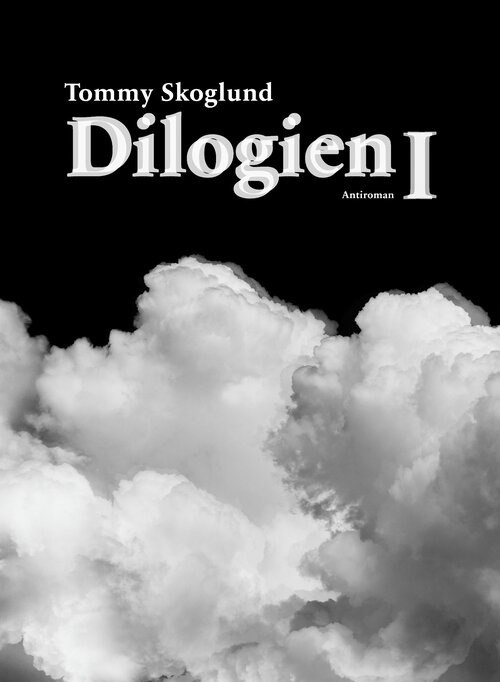 The author Tommy Skoglund is the principal person in this metafictional antinovel-cycle, which begins with the following words: “When I now, without blinking, start describing a pile of diaries I neither want to recognize myself in nor be recognized by, it is because I wrote off my ability to write in them." With an infamous joy of writing, the author experiments with the novel as form, language and content, fiction and reality.

Tommy Skoglund (b. 1982) debuted in 2009 with the prose poem-collection Waking up as Part of Nature: “Impressive. Skoglund stands out strongly with a collection of prose poems that starts where life ends. With each new reading, the admiration for the author's distinctive talent increases, where the crystal clear and the irrational meet in concrete descriptions and paradoxical formulations” (VG, 5/6). In 2014 he debuted as a novelist with Silent Rebellion, the story of a self-chosen mute antihero, for which he was awarded a two-year-stipend from Arts Council Norway, and The Municipality Prize. In 2018 the novel was translated into Danish. In 2020, the first book of the metafictional antinovel-cycle, The Dilogy, was published.