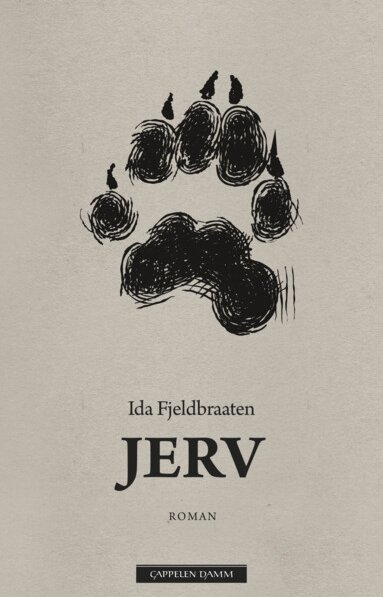 The main character in the novel Wolverine lives in an institution, working as a cleaner at the city zoo. She has an underdeveloped gaze at the world around her. She is closer to her basic instincts and drives than most of us, and she has to fight herself to restrain the fury and forcefulness raging inside of her.

In the Nordic nature area of the zoo, we meet the wolverine. The wolverine is among the most skilled survivors of the animal kingdom, but trapped as the weakest of his pack, the beast within him is cowed.

Wolverine is a novel about the animal in humans and the human in animals. The novel examines zoos as a luxury. What happens in a place like this when the society beyond its walls breaks down? Wolverine is a brutal, tender and compelling tale of bodily fluids, jaws, teeth, mud and bites; about nature, culture and about powers that reside in all of us – and can, perhaps, never be reined in. 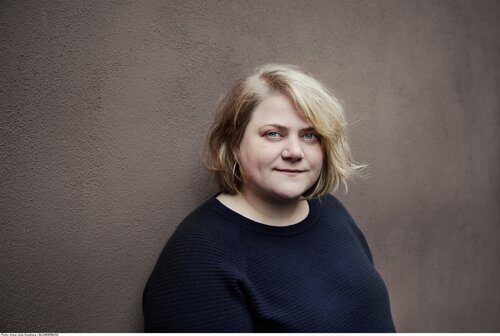 Ida Fjeldbraaten (b. 1984) works as a copywriter in the advertising industry and runs the small press publishing house Teori & Praksis. Wolverine is her literary debut.