Tøyen Park is a park in Oslo but also part of a stream of consciousness, a novel that unfolds in the head of the protagonist, Stig Aasvik. Past and present collide and branch out into a swirling, quivering now. Tøyen Park encompasses a single consciousness but also an entire world. As a whole, it is a tapestry of existential problems, linguistic transgressions, humour and gravity, joie de vivre, anxiety and hysteria. 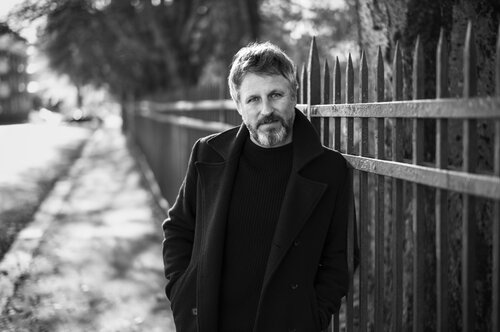 Stig Aasvik (1970-) lives in Oslo. His debut was The Electrical Elephant (Den elektriske elefanten) from 2002. Internal Affairs (Indre anliggender) from 2012, his third novel, was awarded The Booksellers Scholarship for Authors. It received great reviews and was nominated for Book of the Year in the publication Natt & Dag.