Kintsugi
A Quilt from Another World

Something beautiful is broken, but you hope to repair it in such a way that it can become even more beautiful than before it shattered.

This is what happens in the novel Kintsugi too. Through a series of stories, we learn of a possible reconciliation between settlers and indigenous people. Love conquers all, as they say – religion, skin colour, race. But can we love creatures that belong to a totally different species? Can beings with tails be anything other than animals? 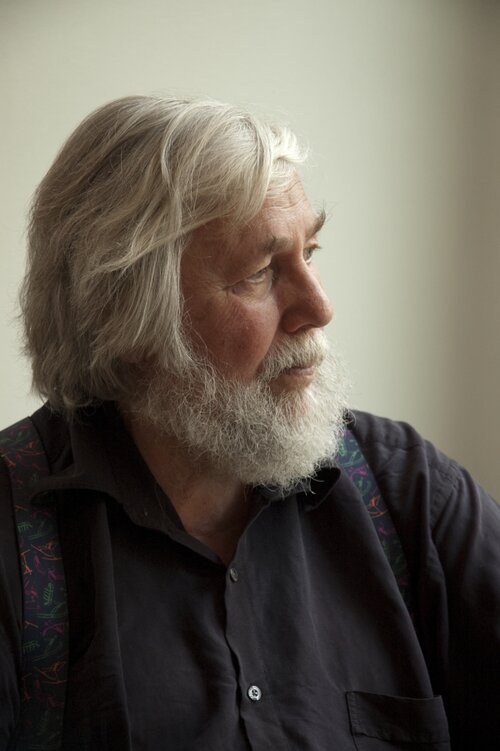 Tor Åge Bringsværd (b. 1939) has a considerable body of work. He has received many prizes, including the Critics' Prize, the Riverton Prize, the Aschehoug Prize, the Dobloug Prize, the Riksmål Prize and the Ibsen Prize. His works have been translated into 23 languages and his theatrical pieces have been staged in twelve countries. Bringsværd writes for all ages.