Under the Same Sun

A captivating page-turner with international appeal

Hard working idealist Rebecca Holmestrand has sacrificed everything to fight for a new and vital UN-resolution classifying rape in conflict as a strategic weapon of war, making it easier to go after the perpetrators. April Holmestrand has tried hard for many years connecting with her mother, but has now given up all hope. She decides to confront Rebecca instead. She wants to know why her mother has chosen her career over her. She wants to know who her father is. The internationally acclaimed author Alvaro Aingeru is suffering from a writer’s block and seeks Rebecca’s forgiveness for an event in the past.

In Under the Same Sun, the fates of these three people intertwine, set against a backdrop of larger themes such as war, conflict, trauma and belonging. The three characters are thrown together as they come to terms with past secrets and struggle to find new hope. 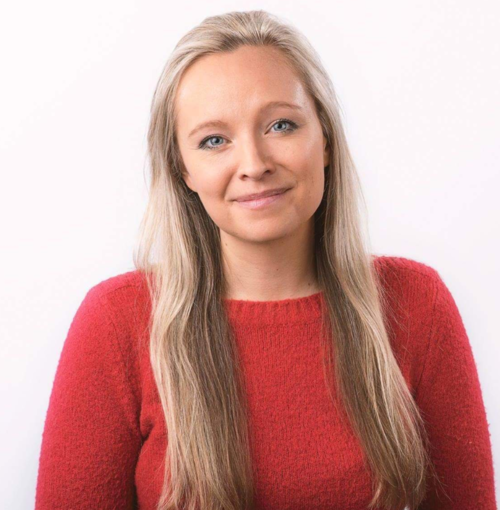 Gry Strømme (b. 1979) is a freelance writer with a Master’s degree in Creative Writing from the University of Oxford. She has worked as a screenwriter and TV-drama conceptualizer. Originally from Bergen, Strømme currently lives in Oslo. Under the Same Sun is her first novel.