In 1906, Jørgen Christensen travels to Hong Kong. He is on his way to take up a post with Svitzer’s Bjergnings Enterprise. The forward-thinking Copenhagen-based salvage company has set up an office in what was then a British enclave. A couple of months later, Hulda joins him. Jørgen and Hulda Christensen are Lars Saabye Christensen’s paternal grandfather and grandmother.

When his father is on his deathbed, Lars Saabye Christensen asks him about China, and about his grandfather and grandmother’s years in the East. Who were these people he is descended from? What persuaded a young woman from Copenhagen to set out on a long and arduous sea voyage alone? How was their life among the colonials and traders?

Lars Saabye Christensen opens up a Chinese box, whose contents are not always what we expect them to be. He has gone through letters and photographs in the possession of his family as well as official documents to painstakingly bring the story to light. In the process, he discovers that the author of fiction cannot help him: in this case, neither imagination nor guesswork can fill in the gaps in the story; he cannot invoke elements that are not already documented in the annals of history. But precisely by remaining true to the documented material, Lar Saabye Christensen sketches a fascinating picture of a time, a family, a couple and an individual, and thereby, also, a compelling picture of our own time – and perhaps also of us and the author himself?

SIX STARS OUT OF SIX
My Chinese Grandmother is a lovely family portrait, as well as a key to the literary universe of Lars Saabye Chistensen. This book is a gem! 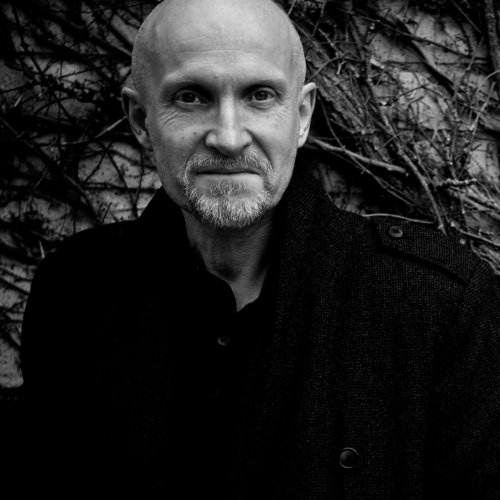 Lars Saabye Christensen (b. 1953) has published a number of novels, poetry and short story collections since his literary debut in 1976 with The Story of Gly. His breakthrough came with Beatles (1984), one of the greatest literary sales successes in Norway that, over the years, new generations continue to hold close to their hearts. The author received the Nordic Council Literature Prize for The Half Brother in 2001.