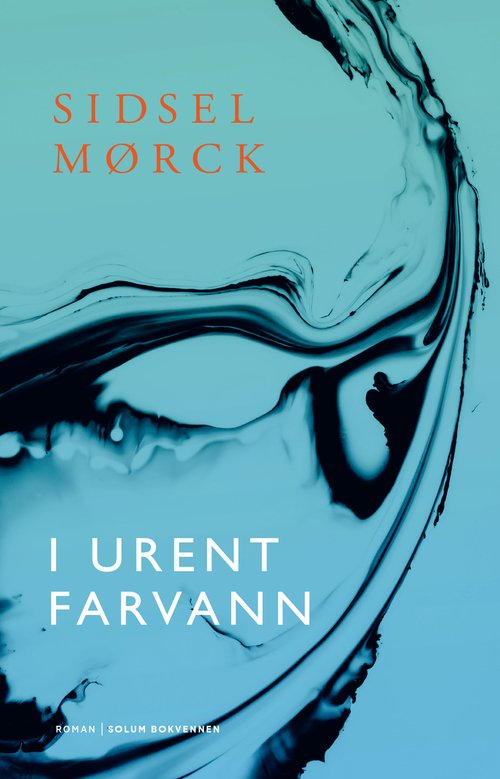 Mostly everything is thought, said and done, people are both good and bad, many too hungry, many too full, everyone is fighting their own battle. Life is a mockery, and when one has finally gathered enough knowledge and experience to live a good life – it is over.

Ole Viktor Calle grows up at the beginning of Norway's petroleum era. With a father in the business, he hears a lot of histories from the working men. Later, he decides to study to be an engineer and starts his own career in Statoil. He gets to experience the Norwegian oil adventure for himself, and sees both the positive and the negative sides of the industry.

In Unclean Waters is a novel about childhood and oil, about women's struggle and alcoholism, economy and family life. And about trying to live up to your fathers expectations of you.

«In Unclean Waters» is something as rare as a petroleum historic novel (…) The challenge is to make the petroleum history engaging fiction. Mørck succeeds on many points.

Sidsel Mørck writes nuanced and reflected, she writes with knowledge and warmth about a father and son, and does not undermine the positive sides of the petroleum industry. This is a novel that gives a lot to the reader (…) 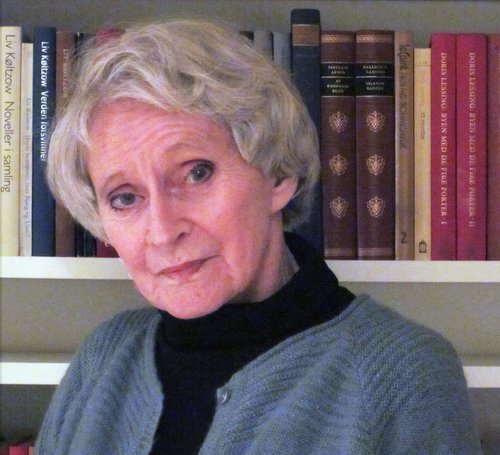 Sidsel Mørck (b. 1937) had her literary debut in 1967 with the collection of poems «Et ødselt sekund» («A wasted second»). From then until today she has written nearly 40 books: poems, short stories, novels and children's poems. Her authorship is characterized by Mørcks interest in societal problems, especially her concern for the environment. For her work she has received several awards, including Fritt Ords honorary prize and Norwegian PENs Ossietzky prize.