Erna Osland
You and Me

It's Christmas Eve in the forest. A hare is trying to escape from the hungry fox. When hiding in the deep snow, he stumbles upon a hare girl. He thinks that she has the most beautiful long ears he has ever seen. She tells him about Christmas and that soon there will be peace on earth for everybody. Soon they will be safe. Together they are daydreaming and waiting for it to happen. But they don't notice the fox sneaking up on them. He attacks, they run in different directions and get separated. The hare is devastated because he is sure that she was eaten by the fox. 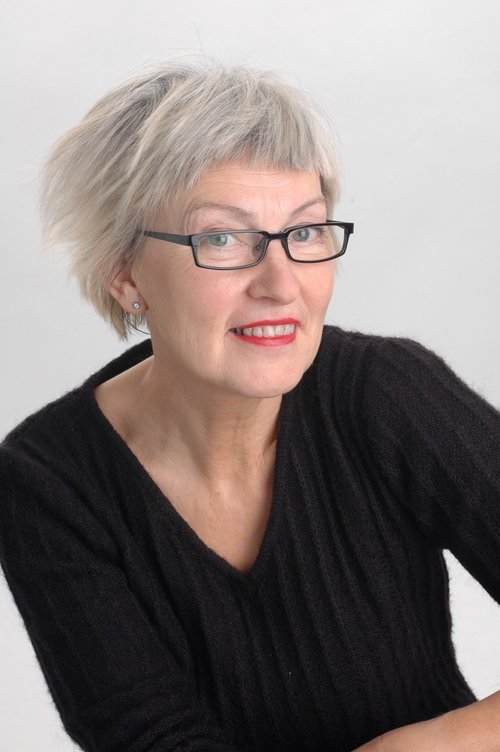 Erna Osland (b. 1951) is considered a prominent author of children’s and young adult literature in Norway. She made her debut in 1987 with the young adult novel Natteramnen, and has since then written a wide range of critically acclaimed books. Osland’s books have been translated to several languages, and she has won a number of awards – amongst them the prestigious Norwegian Brage Prize.

Camilla Engman (b. 1966) is an acclaimed Swedish illustrator and artist. She studied painting at Dômen Artschool and graphic design at the College of Arts and Crafts in Gothenburg. Engman’s work has been exhibited in several countries, and she has illustrated two picture books for the Italian publishing house Topipittori. Her previous publications at Magikon, The Voyage, Hungry and The Shadow written by Veronica Salinas, have been sold to nine languages and received a great deal of critical acclaim in Norway and abroad.