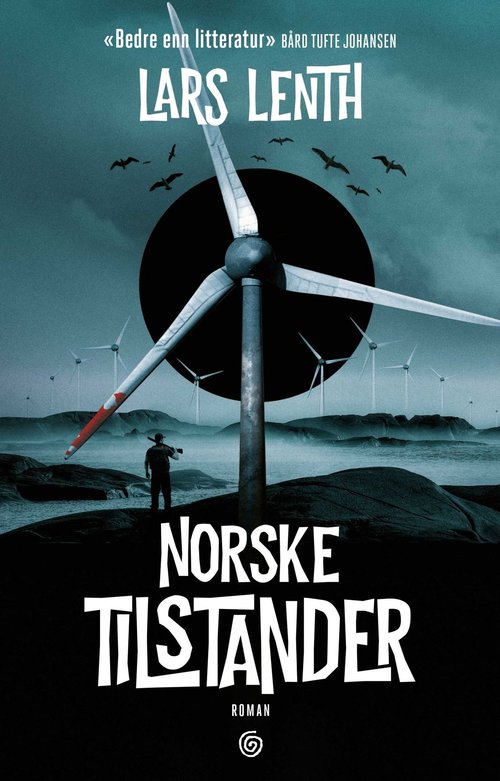 King Lear meets Pulp Fiction: A love story set in a coastal landscape featuring windmills, racism, dark secrets and Rolling Stones. A family drama from a windswept corner of Stadlandet, a peninsula in western Norway – Lars Lenth is back with an engaging and ever surprising fairy tale of what modern Norway is really like.

Lawyer Leo Vangen is in love. Anita Fostervold from Stad seems to be everything he has ever dreamed of until he meets her mother, 84-year-old Agnes Fostervold – former academic, avid racist and Mick Jagger-fan. She runs a wind farm in the Hoddevik Mountains and a refugee centre in the old family hotel in Selje. Now the refugee centre stands empty. The authorities have cut off the supply. The matriarch wants to sell both hotel and wind farm. Her three damaged children — Anita, Bill and Charlie — jostle for position. But first Agnes must get rid of the Afghan family hiding in the basement and the uncooperative, bare-chested tenant residing in the stone cottage on the neighbouring lot. Gimme Shelter drills deep into Western Norway’s nature, but even deeper into human nature. 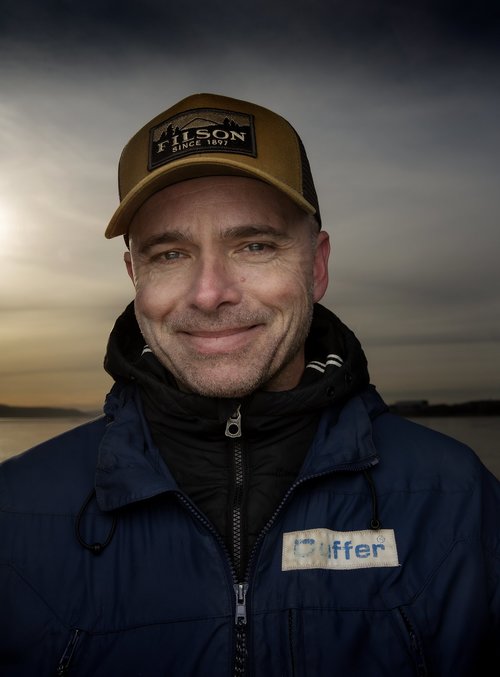 Lars Lenth (b. 1966) is Norway’s undisputed number one when it comes to fly fishing for trout. His literary debut came with the novel The same river in 2007, a fly fishing novel following a young man’s experiences through a season of fishing. The Norwegian patient introduced the lawyer Leonard Vangen and the criminal Rino Gulliksen, two characters whom readers have grown fond of. Leo and Rino reappear in Lenth’s next novels, The Vega Brothers, Men who hate wolves and now in Gimme Shelter. In all four novels there’s a deep felt tension between man and nature. Lenth names Elmore Leonard, James Lee Burke, Carl Hiassen, Nick Hornby, Knut Hamsun and the Coen brothers as his main influences.