Yvonne hasn’t been in touch with her father since her teens. When he shows up out of the blue, it is primarily because he is in need of a place to die. He moves into her one-bedroom student flat and soon her entire life evolves around facilitating his final days.

Dear Death is the story of the protagonist’s search for a language that can make the bottomless tragedy bearable and also help mend the strained relationship between father and daughter. In this brave and personal novel, Holck suggests that some solace may perhaps be found in the two’s shared sense of very dark, sometimes obscene humor and their stubborn insistence on finding new approaches to living, and dying.

'…a deeply moving and marvellous work of art'

'a sharp and stylistically exquisite novel about a father and daughter (…) an energetic reflection on family relations, faith, life, death, and our responsibility to our fellow human beings.' 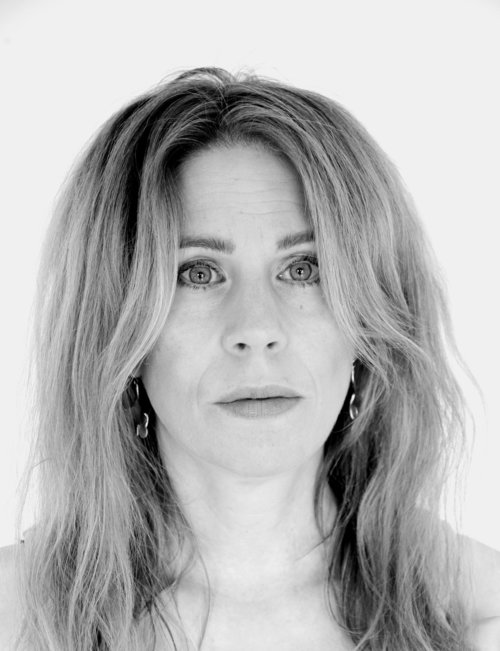 Cesilie Holck (b. 1979) lives in Bergen. She made her literary debut in 2009 with the short prose collection Norg. Dear Death is her second novel.