Children of God
Children of God starts in Bethlehem at the time of Jesus’ birth, when King Herod gives the order for all boys under the age of two to be killed. The novel continues on until after his death. We meet Roman soldiers and gangs of robbers, prophets and disciples, young children and lepers – all caught between powers of good and evil. All their stories form a web where the fantastic and terrifying, great and small go hand in hand. Officer Cato doubts whether he is doing the right thing when he follows Herod’s orders. Jacob’s father is afraid that his son is touched by evil because he stammers. Anna is looking for the man she once loved. The robber Nadab tries to protect the light he carries around with him. And Peter can’t sleep for fear of what awaits them all.
Powerful forces fight for control in Children of God. Lars Petter Sveen has written a novel unlike any other. These are stories no one has read before, from a world everyone knows. 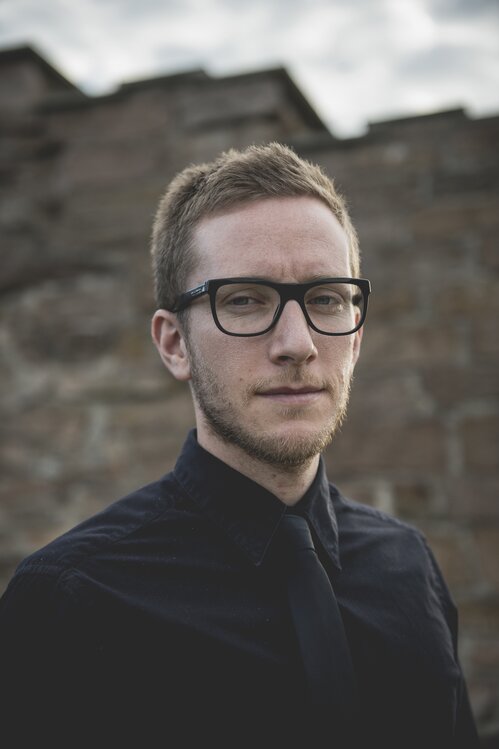 Lars Petter Sveen was born in 1981 and has studied creative writing. From his debut in 2008, critics noticed his remarkable talent and originality. His got his big breakthrough in 2014 with his third novel Children of God.