Breakfast on The Edge 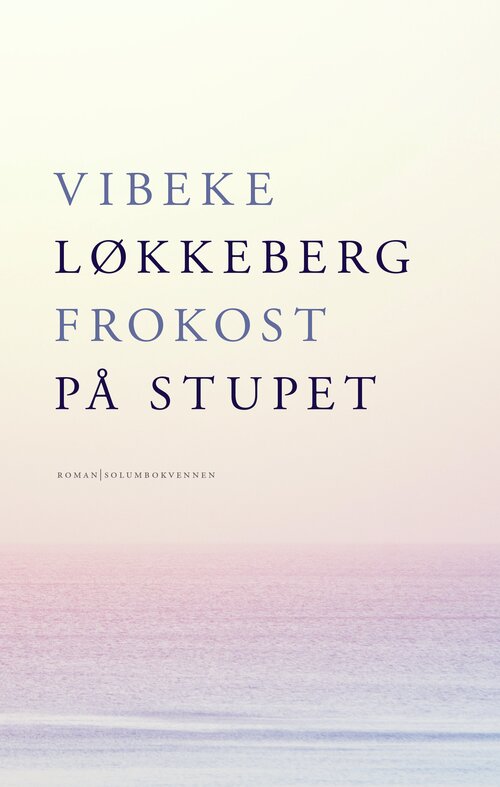 Breakfast On The Edge is a story about how the romantic relationship between Adam and Alice is affected when Adam is told he has cancer, and that there is no cure. Adam and Alice each fight their own struggle after the news of Adam's death sentence and strive to understand each other's challenges. The novel is love's challenges in the face of death. Vibeke Løkkeberg has written an intimate and moving story that provides and insight into living with cancer, both as a patient and as a close relative.

"Vibeke Løkkeberg shares generously from her own life in this touching book about illness in relationships." 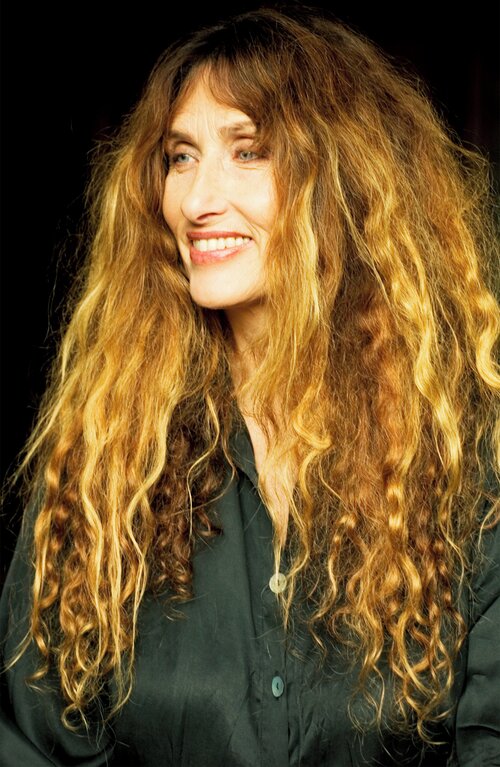 Vibeke Løkkeberg (b. 1945) is a writer, actor and movie director. With her husband Terje Kristiansen as producer, she has written and directed several movies, the most known being Løperjenten (The Runner Girl, 1981) and Hud (Skin,1986). She made her debut as a writer in 1989 with the novel Leoparden (The Leopard), and has since published the novels Jordens skygge (Shadow of The Earth, 1995), Purpur (Purple, 2002), Brev til himmelen (Letters to Heaven, 2004 and Allierte (Allies, 2007). Her books have been sold to a number of countries, including Sweden, Denmark, Greece, Germany, The Netherlands and Russia.