A Tree Grows in Mostamägg 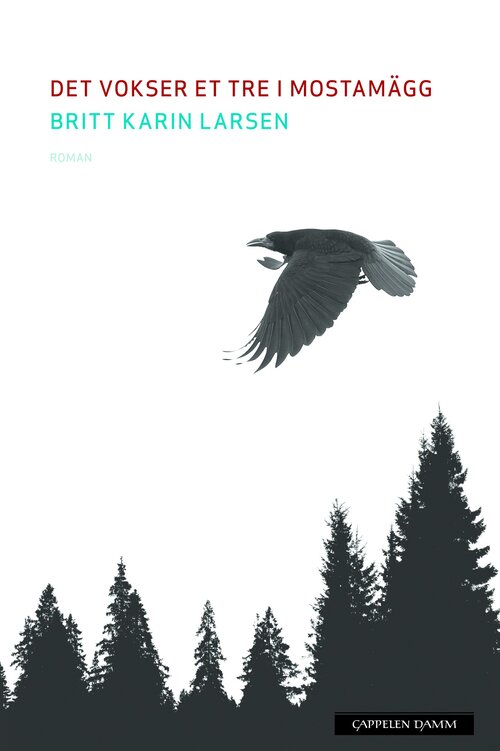 A Three Grows in Mostamägg is set in the huge Finnskogen forest during the 19th century. The "forest Finns" have their own outcasts, who have to try to survive as best they can.
Britt Karin Larsen writes beautifully, with raw realism and often very movingly about Lina and Taneli’s struggle for survival and the strong bonds with nature from which they draw both their strength and the necessities of life.

The books have recieved great reviews both in Norway and abroad.