Never so bad that it can't get any worse 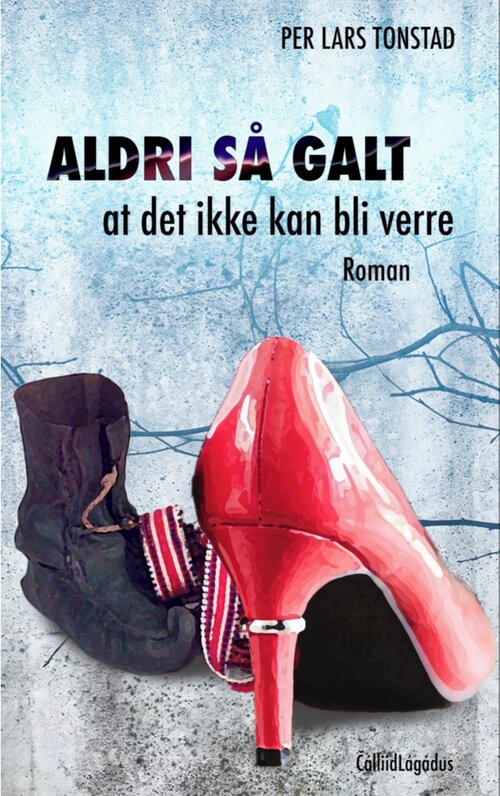 This is an elaborate account of boundless optimism. And some failures:
• When you accuse a veterinarian of being dipped in cauliflower, it becomes a nuisance.
• Maybe it was not a good idea to go on a weekend trip to Russia with the municipality’s bank PIN in your pocket.
• The marriage in the matrimonial bed becomes especially complicated when a husband and wife are both agents for each of their countries.
• Crash-Eilert is not a good name for a pilot who is going to fly tourists.
• The success is not guaranteed when the electrician markets his company in another country under the same name as a dreaded STD.
• Hungry and thirsty dogs eat and shit gold!
• Here is the madness and reality of exotic life in the north. People who want to succeed, they try and fail, but never give up. And above all and everyone rests the looming and destructive big politics. 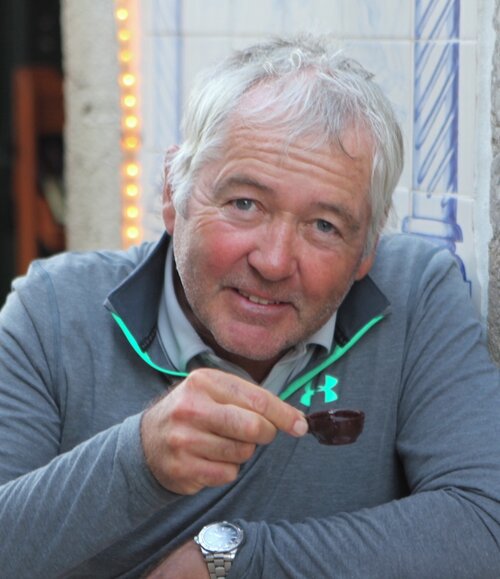 Per Lars Tonstad (1955) has been cruising across the Northern Calotte for over 40 years. In the 1970s and 1980s, he was a journalist for several local newspapers in Finnmark. Afterwards, he was a correspondent for NTB and Dagbladet in Tromsø for many years. Recently, he has been working as a freelancer, with many assignments in the north. He is well-travelled in Northern Russia after many reporting trips from the Kola Peninsula, all the way east to Chukotka in the Bering Strait. Tonstad has published a number of documentary books. This book is his first novel.