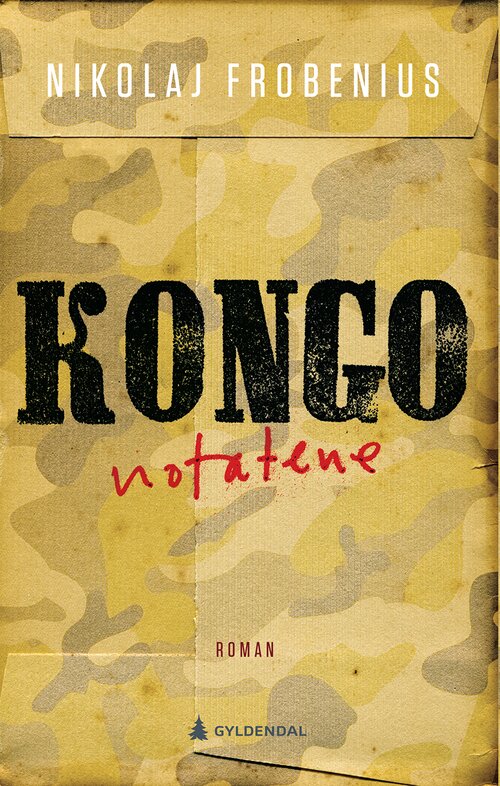 A writer is persuaded by a film producer to travel to DR Congo and N’dolo prison, one of the roughest prisons in the world. There he’ll meet with two of its inmates: Norwegian ex-soldiers awaiting a death sentence for murder. The two men open up to the author, recounting the brutal story of what happened in the middle of the Congolese jungle when their driver was shot to death. But can the author trust that the men are telling the truth? Are the two ex-soldiers’ story true, or is it designed to hide something even bigger, and much more horrific?

Notes from Congo is a novel about a country in crisis. But it is just as much a gripping story about what truth and trust are. As the novel’s protagonist tries to find out what is real and what is not, a darker, more brutal reality unfolds before him. Its shadow soon reaches his own life, changing even his understanding of his own background and the role he has to play as a writer in the foggy territory between fiction and questionable truths.

I would say that no Norwegian writer – or critic – has a better grasp of the relationship between fact and fiction than Frobenius. He sees the dangers and the nuances, and he sees them from different and sometimes surprising angles. So also this time.

"Notes from Congo has" drive and suspense and Frobenius writes extremely well. /…/ It is interesting, credible and scary.

"Notes from Congo" is a mix of Barton Fink’s writer’s block and the brutality in "Apocalypse Now". 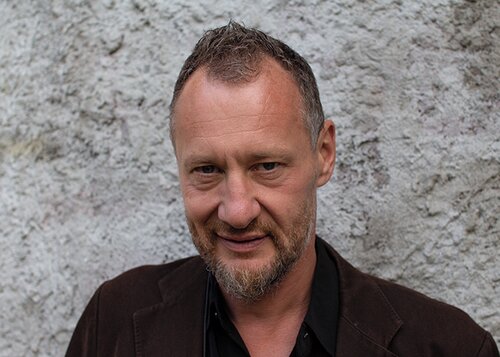 Nikolaj Frobenius (b.1965) is a novelist and screenwriter known for his talent in juxtaposing the past and present, fact and fiction. Frobenius’ novels have been translated into numerous languages and he has since his international literary breakthrough in 1996 received countless international awards. Among Frobenius’ works you’ll find such iconic titles as the classic thriller Insomnia, which Christopher Nolan later turned into a major Hollywood movie starring
Al Pacino, Robin Williams and Hilary Swank.