Gjermund Gisvold
A Cuckoo in the Nest 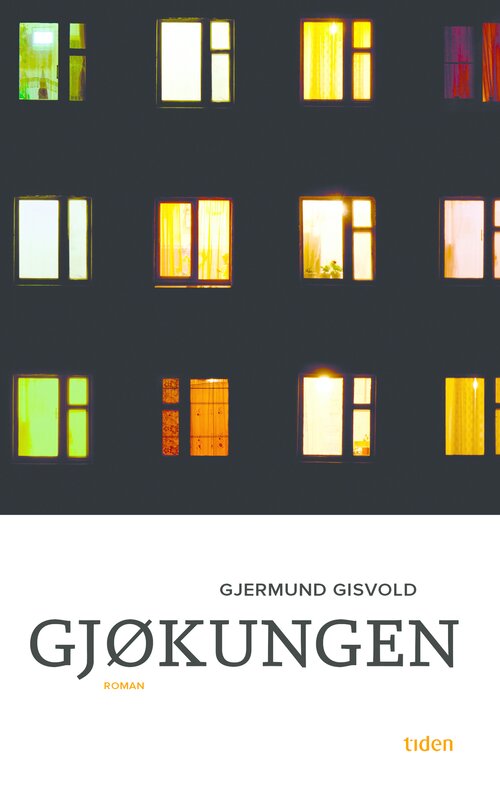 Anton Dalgård is a simple soul with a dark past. He lives alone in an apartment, his neighbours are a failed author, some African immigrants, a sorrowful janitor, quite a few pensioners and a couple of shady characters. Anton has little contact with the few family members he has, he's got no job, no lovelife and no future prospects to speak of. In fact, he would really rather be left alone, but he keeps ending up in situations involving the other residents of the building. With Anton's help, they are pushed closer and closer to the edge, until someone falls off.

In a naïvist and withdrawn style, rich in humour and sharp observations, Gisvold paints an entertaining and eerie portrait of a micro community falling apart. 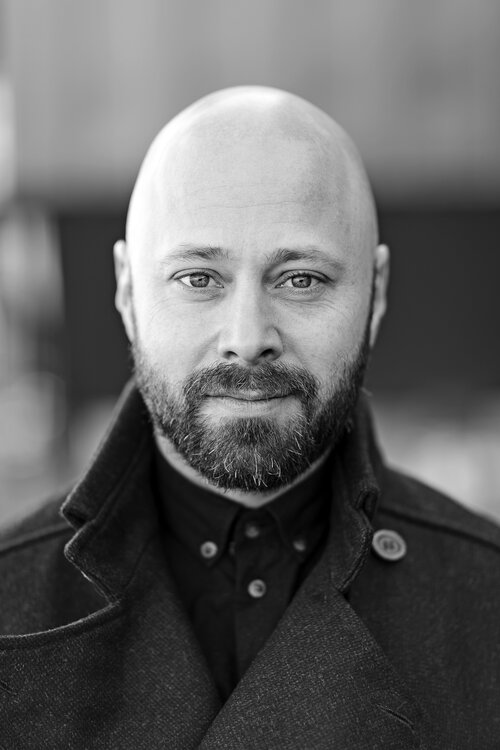 Gjermund Gisvold grew up in the suburbs of Trondheim, in the middle of Norway. He has had a number of different jobs; as a teacher, in a warehouse and as a construction worker. The last few years he has been studying creative writing at the Writer's Academy in Tromsø, while working on several movie-related writing projects. A Cockoo in the Nest is his first novel.