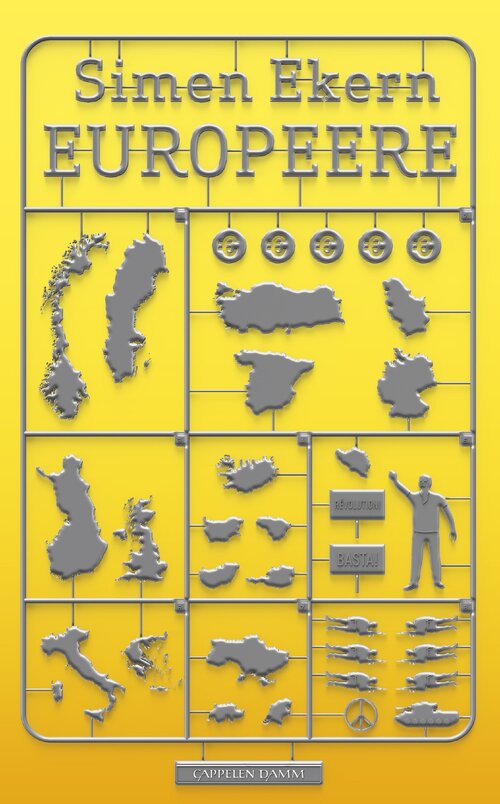 The struggle for the future of Europe is intense, alarming and dramatic. In this book we meet the main actors.

When Simen Ekern went to live in Brussels as an exchange student in the late 1990’s, the mood was optimistic. The ‘Erasmus Generation’ would nurture a new Europe, where national differences were less important than the idea of future harmony. When he returned to the EU capital as a journalist ten years later, people were talking instead about a ‘Lost Generation.’

Europeans is about the crisis which has hit Europe. The difficult economic situation has presented opportunities for political entrepreneurs with widely different ideological projects. Ekern introduces the reader to Italian populists, Scottish separatists and Hungarian extremists. He talks with Brussels bureaucrats, French patriots and a Greek crime-writer who has his own distinctive views about who are the villains in the story. 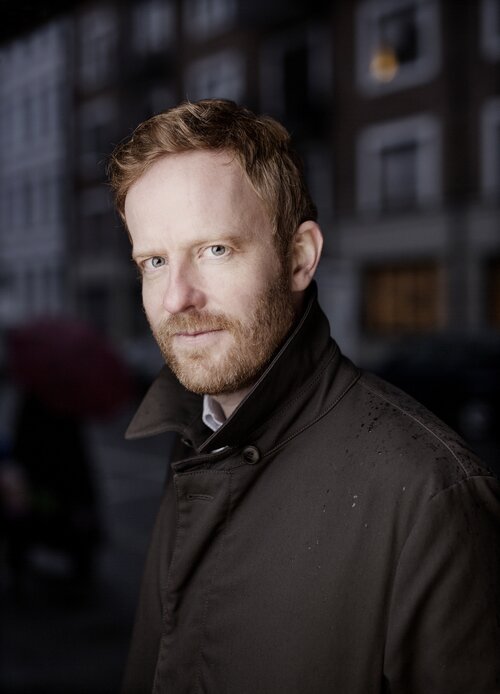 Simen Ekern is an author and journalist. In recent years he has lived in Brussels and in Rome, where he has covered European politics and culture for several media organisations including Dagbladet, TV2 and Morgenbladet. Ekern is a trained social and political historian who has for many years been considered one of Norway's leading experts on Italy. He made his debut as an author in 2006 with Berlusconis Italy, which was very well received. In 2011 he published Rome, which won the Brage prize for the best non-fiction publication that year.