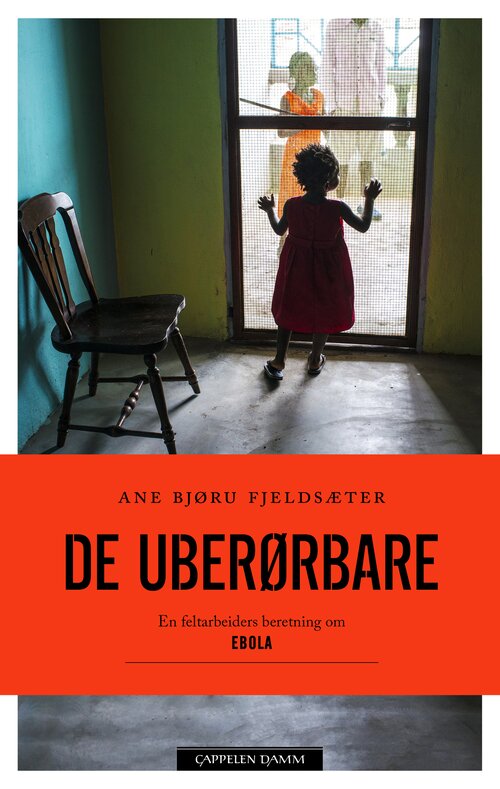 Ane Bjøru Fjeldsæter is a psychologist who has done two tours of voluntary duty as a fieldworker for Médecins sans Frontières in the parts of Liberia and Sierra Leone affected by Ebola. While there, she wrote several accounts of her work with the deadly disease. The story of 5-year old Patrick from Liberia, who amazingly was one of the survivors, has been translated into 20 languages and has become known throughout the world since it was first published in English in The Guardian.

In The Untouchables, Fjeldsæter adds stark new human stories to her report. Doctor Fanta, the renowned Congolese senior doctor who may have lost her mind. Ma Boko Dolly, the woman with a moon face and bruises who frightens the nurses by wanting a cuddle. Aisata, the uncomprehending little girl who has to be carried out of the ward where her mother dies.

This book gives a hot, topical and gripping insight into the fight against the deadly illness which Fjeldsæter calls 'the love virus' - the serial killer which is so weak that it can be eradicated by soap and water but whose secret weapon is the affection we show to our nearest and dearest. Ebola is the enemy within, which you pass on to the people who are closest and most sympathetic to you.

The Untouchables is not just a story about Ebola, but also an account of how our attitude to events in developing countries affects our capacity to let ourselves be touched. 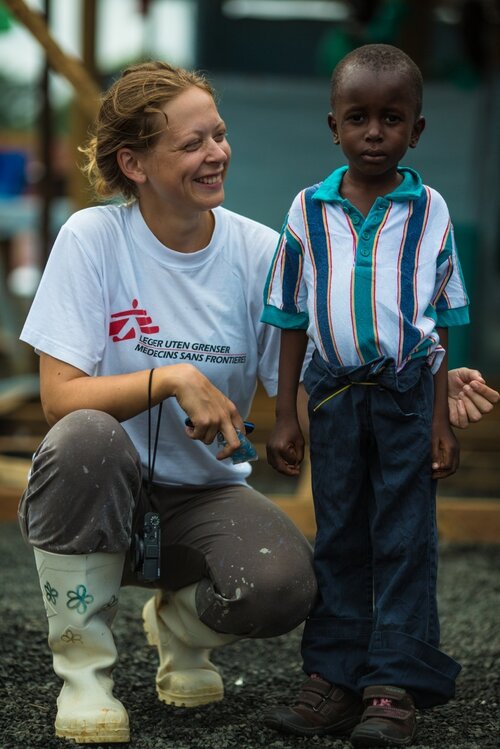 Ane Bjøru Fjeldsæter (b. 1983) is a psychologist and fieldworker with Médecins Sans Frontières. In 2014 she worked for MSF in the areas of Liberia and Sierra Leone affected by Ebola.