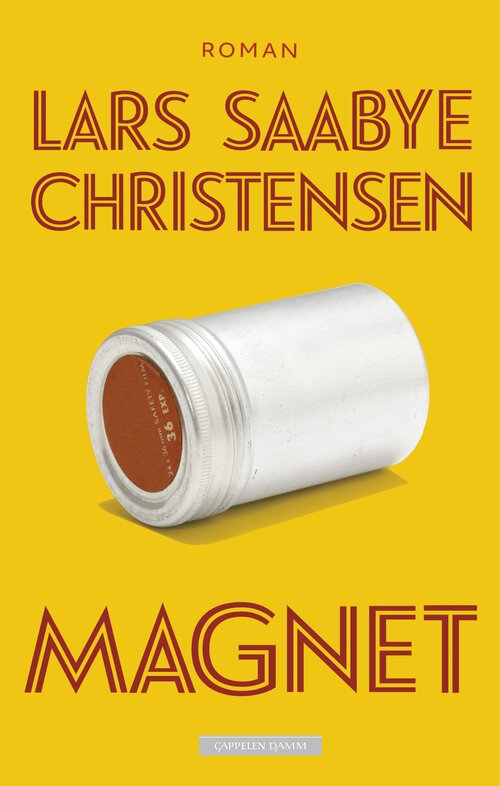 For nearly three years, every single day, Lars Saabye Christensen has been writing his new novel. It will be standing as a major work in his authorship. Beatles was his great youth work, The Half-Brother the middle-aged man's masterpiece. Magnet is the aging author's masterpiece. In this work, he has invested everything he has, and at the same time – and it is the most impressive – it seems that he is doing something completely new.

Magnet is a love story. It is about a mismatched couple who try to pull in the same direction with all their might.

Jokum is a photographer who will take pictures of the ordinary, he will see the beauty and melancholy in the world. Synne is an art historian with Edward Hopper as her specialty. She is drawn towards fame, towards the spectacular. He feels more at home in cheap stores and second hand shops than in galleries and museums. Through his pictures he will show how time is present in everything we have. He manages this. Until he takes a picture of their dead child.

'There is something very unusual about being one of our most popular authors and being highly ranked in international literature at the same time. That is the status of Lars Saabye Christensen and his writing.'

'I rarely read a long novel which is so full of mature wisdom and beautiful language and which at the same time manages to surprise the reader with unexpected turns.'

'For this is a bounding, scenically based story full of tragic life events and comic slapstick figures... carried forward by an ambiguity about love, art and culture, birth and death; focussed on arousing feelings and reflection more than pompous admiration.'

'Magnet is securely on a level with Beatles and The Half-brother.'

'A master wordsmith is at work here.'

Magnet is Saabye in absolute top form. A 780 page brick of a book, with all the typical and therefore slightly parodic Saabye elements intact, but fortunately so elegantly assembled that it not only tolerates the high number of pages and the feeling of repetition, but sometimes flourishes on them.

' ... a splendid read with bitter-sweet and recognisable pictures of the times and a genuinely exciting love-story of a very varied pair. The dialogue is tightly-written, impressive and quotable.'

' ... a splendid read with bitter-sweet and recognisable pictures of the times and a genuinely exciting love-story of a very varied pair. The dialogue is tightly-written, impressive and quotable.' 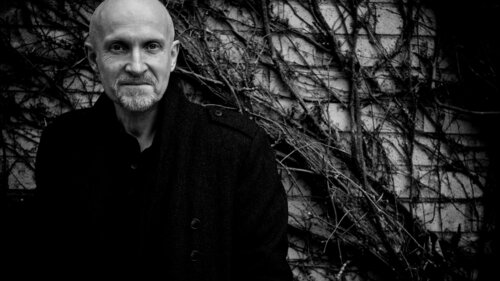 Lars Saabye Christensen (b. 1953) has published a number of novels, poetry and short story collections since his literary debut in 1976 with The Story of Gly. His breakthrough came with Beatles (1984), one of the greatest literary sales successes in Norway that, over the years, new generations continue to hold close to their hearts. He received the Nordic Council Literature Prize for The Half Brother in 2001.