Yulia Horst
The History of Darkness 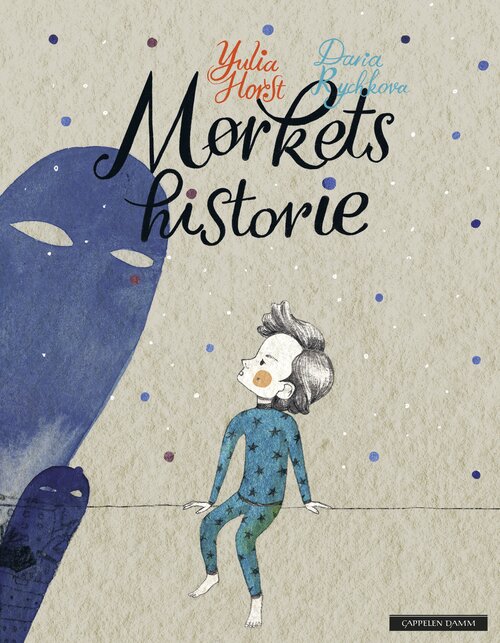 Julie Horst and Daria Rychkova (illustrator) gave us Tails Throughout Time (Halens historie, 2013), an ingenious, lexical picture book which won the prestigious Bologna Ragazzi Award Opera Prima. This time, they have written about something all children can relate to, and nearly all are afraid of: the dark.

Through the eyes of a little boy who would rather sleep in his big brother's room, we learn that the darkness can be explained, and that it isn't actually so very frightening.

Suitable for children from 4 to 8 years. 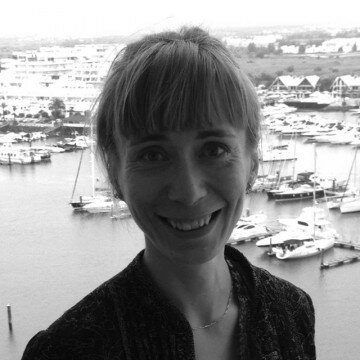 Yulia Horst (b. 1978) was born and raised in Russia, but currently lives in Oslo. She was educated within ballet and languages and works as a dance teacher. In addition, Yulia is a playwright and has cooperated with the Royal Court Theatre in London. Halens historie was her first book for children.

Daria Rychkova (b. 1982) is originally from Russia, but now lives in Germany where she works in an advertising agency. Rychkova is a qualified designer, and her illustrations appear in several Russian newspapers. Halens historie was her debut foray into book illustration.