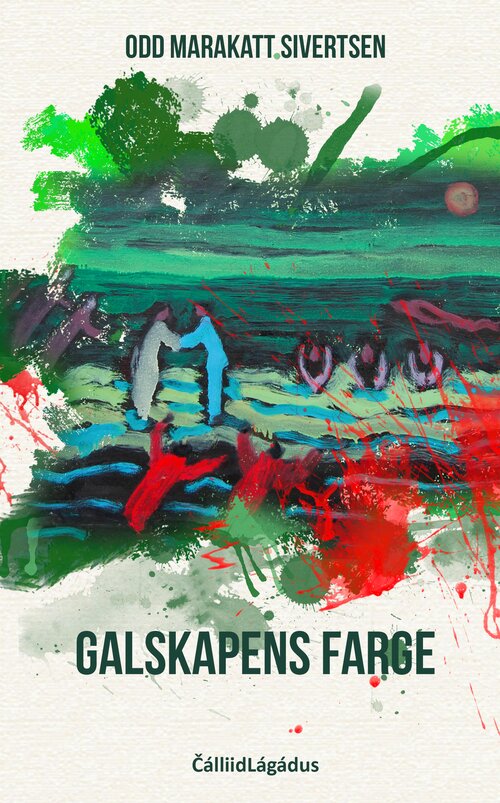 “Valørsprang, said principal Gravum so loudly that everyone could hear, and he said that the art is to create a place throughout colours, contrasting colours: red and green, yellow and blue. But beware of the red-green colours, the impossibility of one colour that is so difficult to see, a crazy colour, and we get a brown colour instead.
There was a red blot in the green one, that forefinger that now will be in my painting, and it was like that possibility, the little signal that I lacked.
He said he was also happy that I had thrown myself into the painting, found myself a name in a language that could be understood, even in the land of the crazy. He asked me to look after the red and green in the colour of madness, as it had done in his life.” 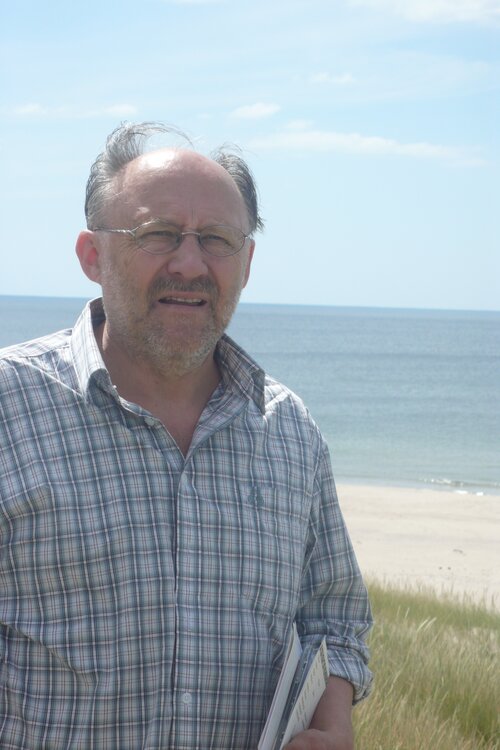 Odd Marakatt Sivertsen (1947) lives in Nannestad, Norway. He is an associate professor (Oslo and Trondheim) in theology and the Church that has become an author and visual artist. Sivertsen is a well-respected name in the artist community. Apart from having written two books, he spends most of his time creating art. Paintings, installations and exhibitions in both Norway and many other countries.

In 2013 he published his debut novel " Med havet i hånden" (With the ocean in the hand). Five years later he came out with his second novel: "Galskapens farge" (Insanity's colour). Both novels have Læstadianisme in common (Christian believe according to Læstadian), as the reoccurring themes of the prejudice, punishment and shame one must carry around when they have Sámi roots. Which in the end leads to unity, helpfulness and a sense of community.