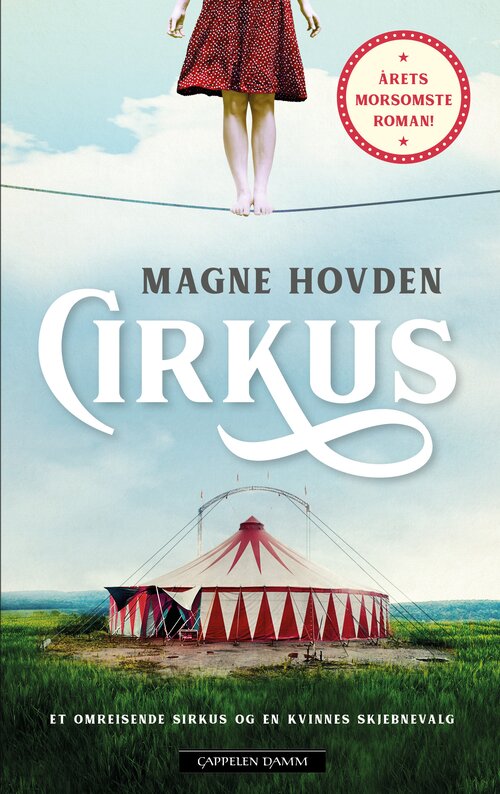 Funny, elegant and entertaining novel about a traveling circus and a woman's fateful choice.

A cynical, self-centered businesswoman inherits a circus and sets out on a journey that introduces her to a world of traditions, dedication and camaraderie that gradually causes her to reevaluate how she'll spend the rest of her life.

Sold to Germany, Italy, France and Estonia before it was launched in Norway! 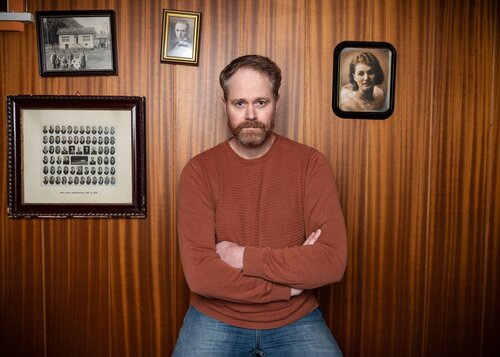 Magne Hovden (b. 1974) is from Ålesund and lives in Kirkenes. He had his breakthrough with the novel Sámi Land (2010), which received sparkling reviews and was sold to several countries. The author also writes for film and television.